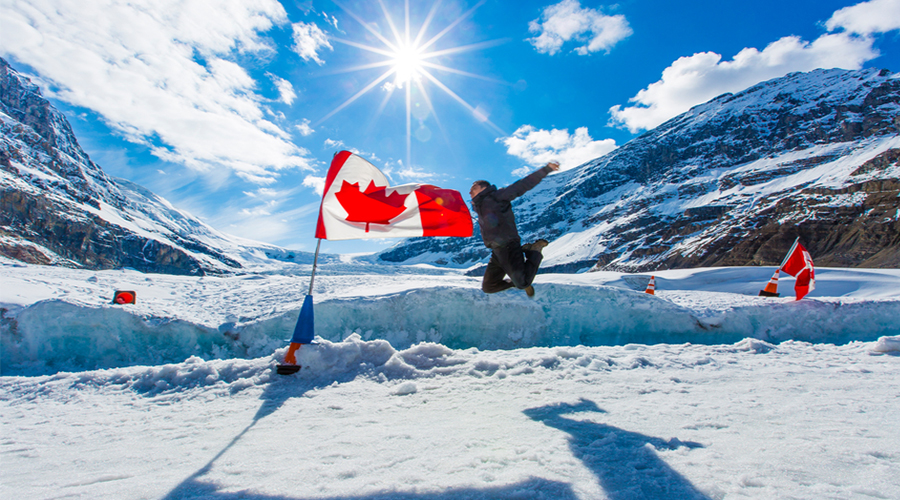 Full disclosure. I’m not actually a Canadian… yet.

I’m originally from England but have been lucky enough to get my permanent residence here, and after five years spent living in your home and native land I’ll soon be applying for my citizenship.

And I couldn’t be prouder to do so.

Do you know why? Because Canada is frickin’ awesome.

And at a time when the rest of the world seems to be losing its collective minds, that’s something you should all be proud of.

After all, you live in one of the most progressive countries in the world. A country where diversity is celebrated, where your prime minister marches in Pride parades, where your weed is being legalized, and where even your conservatives are liberal by most other country’s standards.

It’s a country where people are unbelievably friendly, where you yell “thank you” to your bus drivers, where you smile at random strangers, and go out of your way to make people feel welcome.

Your country boasts some of the most spectacular scenery in the world, and you’re not afraid to get out there and explore it. The same goes for your cities; metropolitan wonders that are on course to become world class centres of arts, culture and commerce.

Your beer is great, your whiskey isn’t bad either, and your decision to take fries and add gravy and cheese curds was a stroke of genius.

Throw in hockey, doughnut holes, Orphan Black, Ryan Gosling, Ryan Reynolds – hell I’ll even give you Mike Myers – and you’ve got a lot to be proud of.

I mean I could devote thousands of words to how much I love your country, but my point is that you’re pretty damn awesome; so maybe it’s time to tell people that. 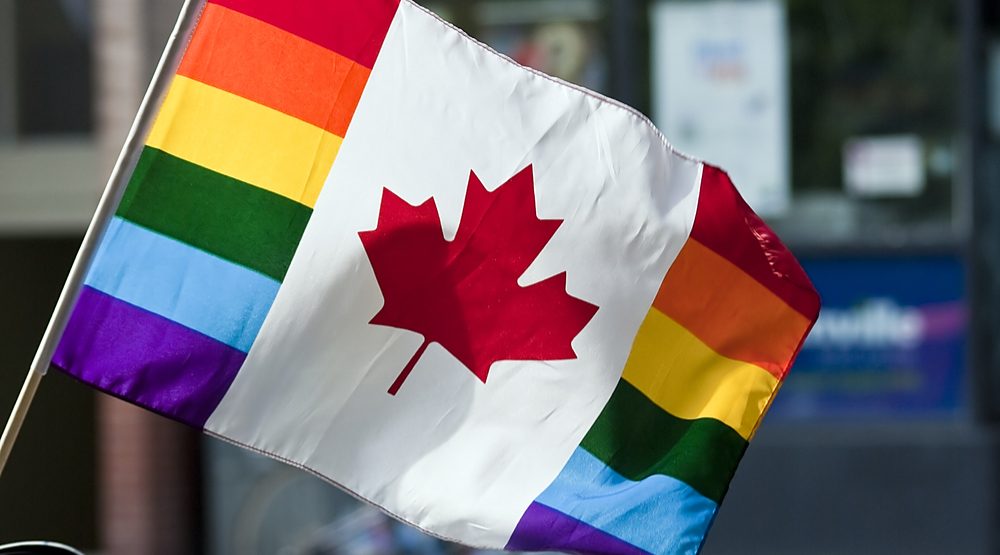 Of course Canada is far more than merely great beer, liberal politics, and an ingenious approach to potato-based snacking.

In fact the stereotypes don’t even do justice to what is truly incredible about the Great White North.

There is so much here that Canadians can be proud of, things that you might take for granted.

Things like universal healthcare (sorry America), and the fact you might not always lock your doors at night because your faith in your fellow countrymen is that strong.

You often mock yourselves for your own politeness, but how incredible is it that your nation’s default position is to be nice, or that you welcome those in need with open arms rather than turn them away at your borders?

And that doesn’t make you weak.

In fact one of the things I truly love about Canada is that you will stand and fight for issues you believe in.

Only instead of sabre rattling with the rest of the world you’re showing them how it should be done by promoting equality, encouraging your population to embrace its differences, and leading the way in the global fight against climate change.

Canada’s not a utopia, far from it, in fact there’s plenty of divisiveness from coast-to-coast right now.

But when your biggest problem with your leader is whether or not he’s taking too many selfies (he is), then you’re doing ok.

Walk along any street right now and you’ll be hit with a wall of red and white.

A tapestry of flags, bunting, and maple leaf emblazoned merchandise as Canada 150 has swept the nation and projectile vomitted patriotism over everything in its path.

It’s a glorious sight, but one that’s all too rare in my experience.

Maybe it’s a symptom of your stereotypical politeness, but I’ve found that Canadians as a whole are all too reluctant to celebrate how great they are.

It’s endearing really, after all no one wants to be like our backslapping neighbours to the south.

Indeed, at a time when my home nation is turning its back on its neighbours, where America is grappling with one of the most controversial leaders in its history, and where the planet feels more divided than ever before; Canada should be taking the world by the scruff of its neck and showing other countries how things should be done.

I’m simply trying to say that Canada is an example to the rest of the world for how things could be. A much needed symbol of hope and progressiveness in a world that’s been paralyzed by fear and divisive rhetoric.

It’s time for Canada to stop sitting on the sidelines and start proudly showing the world just what you’ve been able to build here, because it really is quite remarkable.

So let’s give it to them, no matter how un-Canadian that might feel.