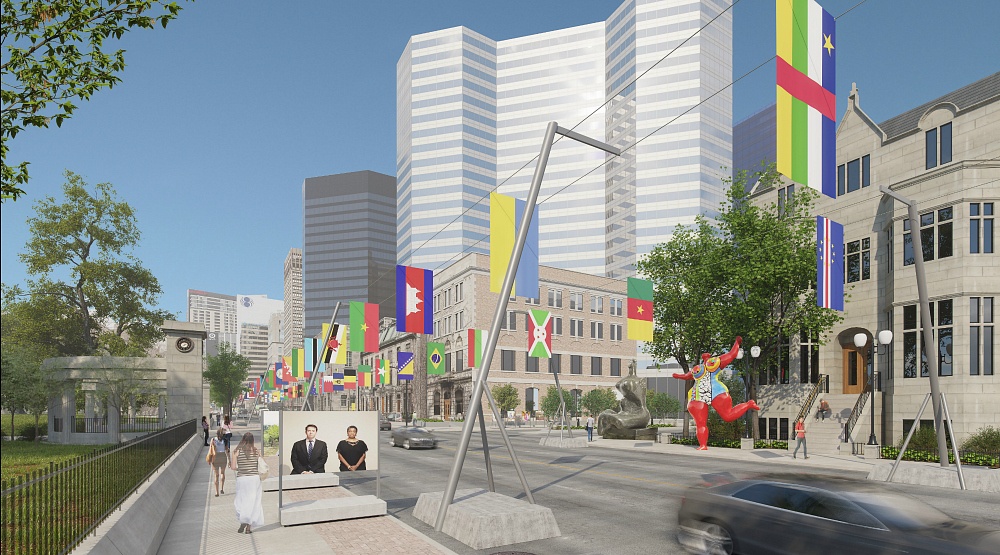 The anniversary that never stops giving.

As part of Montreal’s 375th anniversary celebrations, Sherbrooke Street will temporarily be turned into an open-air museum.

According to the website, it will give Montrealers “the chance to soak up a spectacular world-class public art exhibition.” 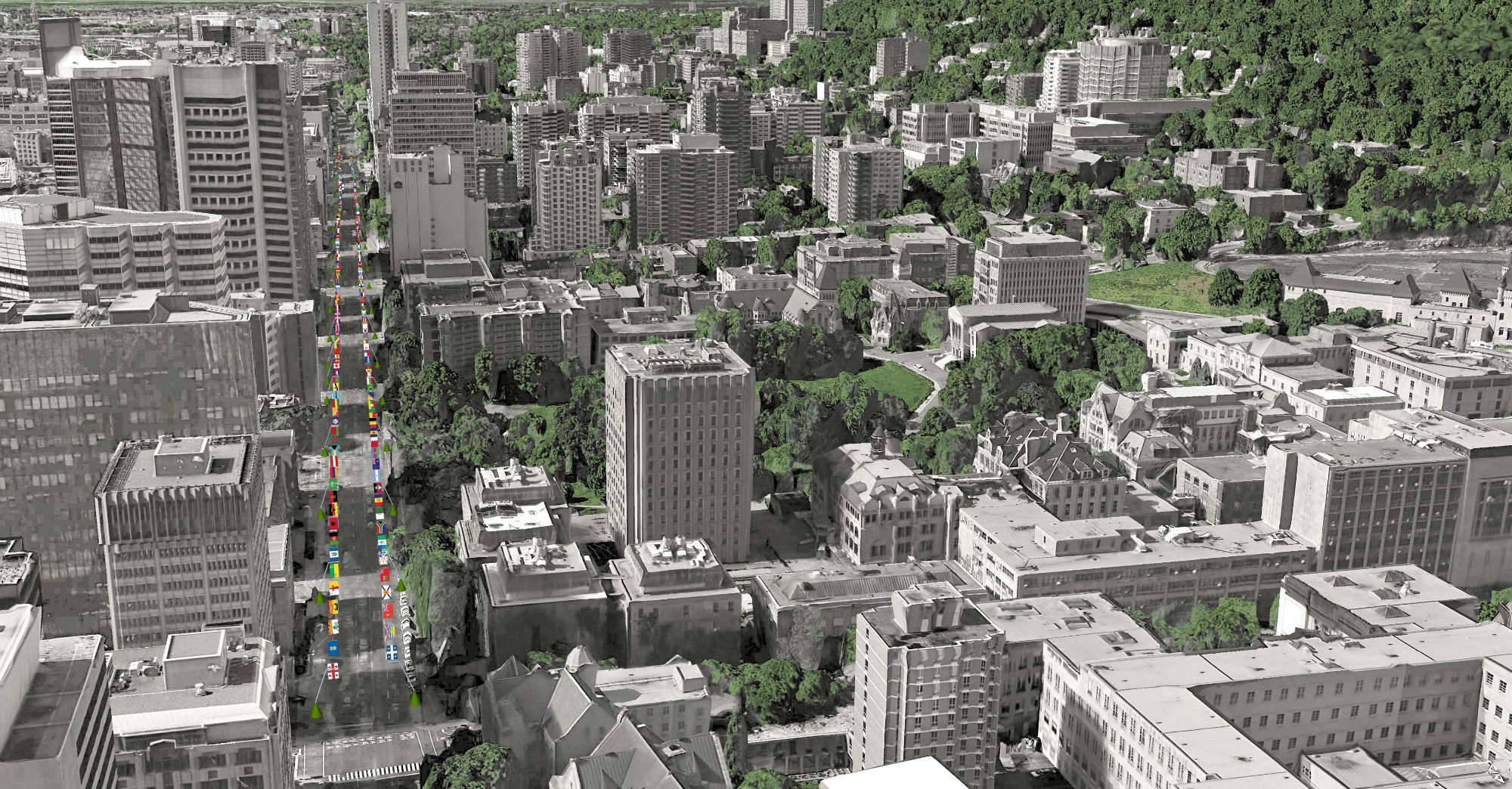 In honour of these important dates, this pop-up museum will feature 67 original works of Canadian art that “convey a message of peace and reflect the universal values of humanism, tolerance and openness that inspired Expo 67.” 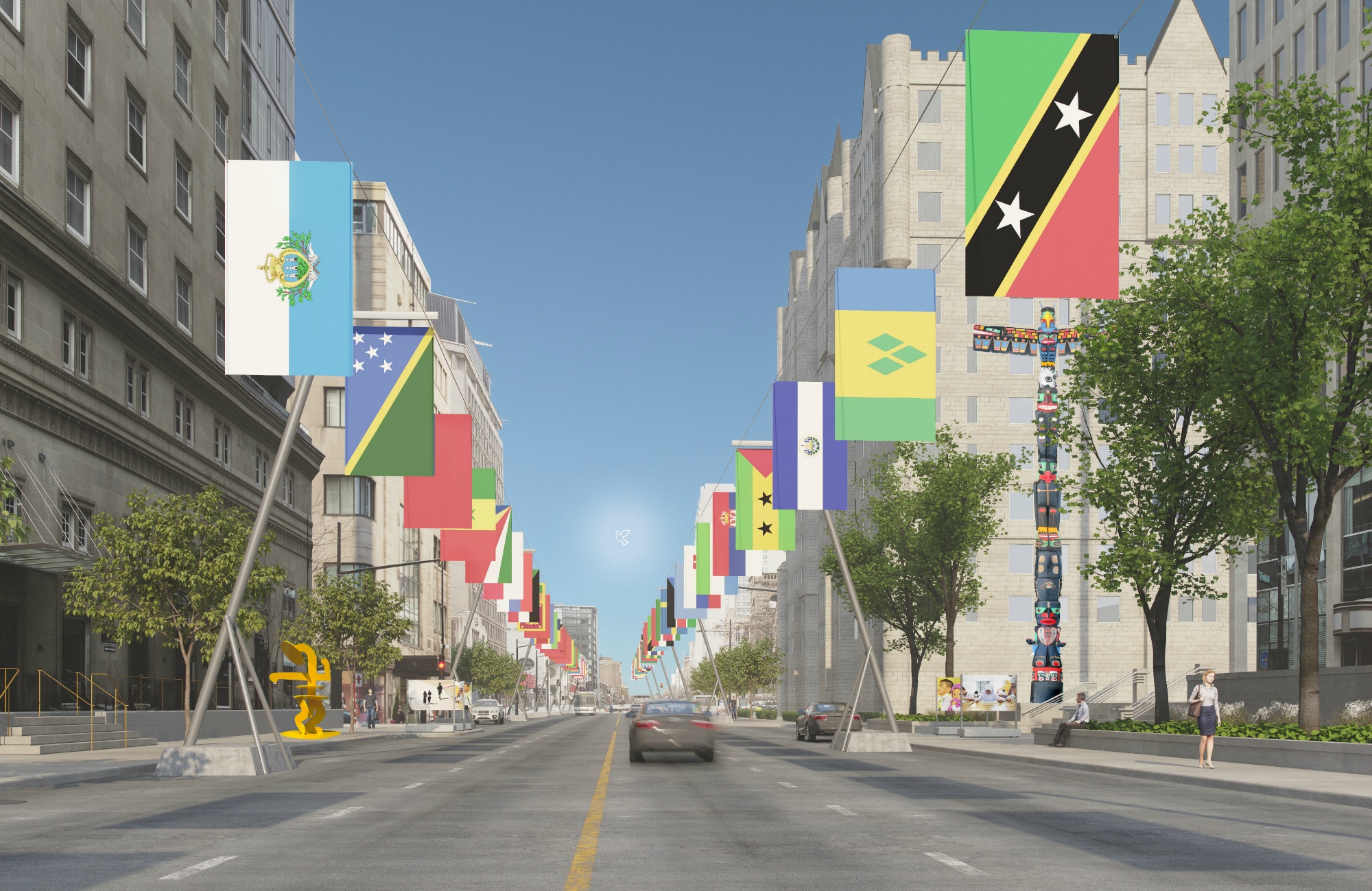 Finally, flags from each of the 13 provinces and territories, and from over 200 countries will be flown above the exhibition on Sherbrooke.

Set to open on May 29th and run until October 2nd, this unique museum will be located on the stretch of Sherbrooke between the McCord Museum and the Montreal Museum of Fine Arts.