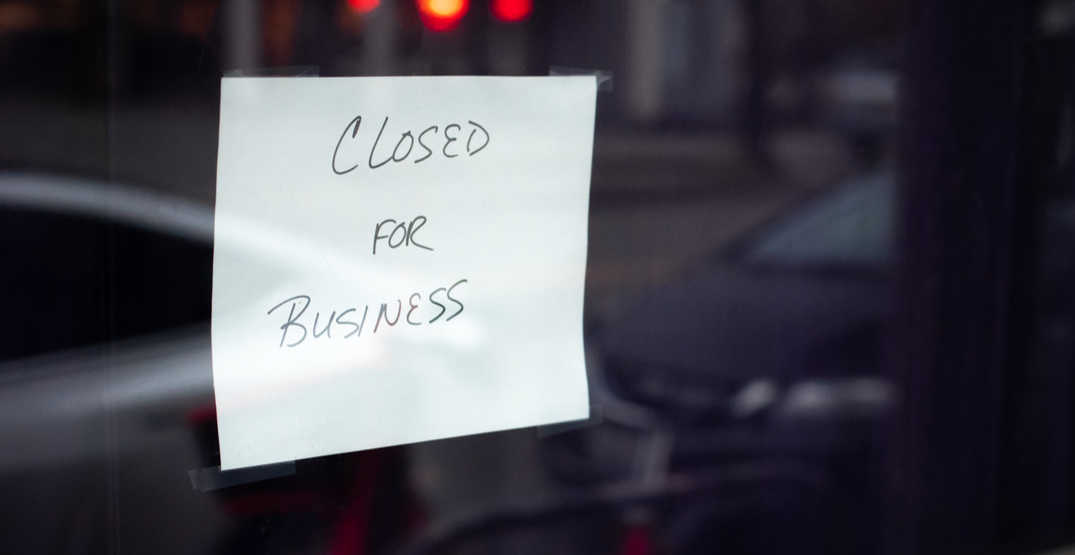 It’s no secret that every industry has taken a huge hit amid the coronavirus pandemic.

During this uncertain and stressful time, independent Canadian restaurants are in serious danger of going under, working against small margins and temporary closures causing big revenue losses. And there’s seemingly no end in sight.

Movements have sprouted up all over the country to try and help our beloved local food and beverage establishments and the people who work in them.

One of those movements is One Table, a coalition of independent Canadian restaurateurs and suppliers that have come together to create a unified voice for the industry.

The coalition is asking all levels of government for aid and fast support now, along with help reopening establishments once it’s acceptable to do so.

One Table is asking all hospitality folks who have been impacted by the recent changes to join the movement and share their story via video online using the hashtag #OneTable.

One Table is working in conjunction with several other organizations such as Restaurants Canada, the British Columbia Restaurant and Foodservices Association, and Save Hospitality.

Save Hospitality has released a detailed plan outlining the needs of independent restaurants in Canada.

This group has gathered hundreds of restaurant and supplier signatories from across the country and all of them have indicated the number of employees they’ve had to layoff over the past few weeks.

“Our requirements are both immediate and long-term. Without proper aid, this industry will likely collapse and take down many other supporting industries in the process,” reads the statement.

To learn more about these movements, check them out online and follow them on social.