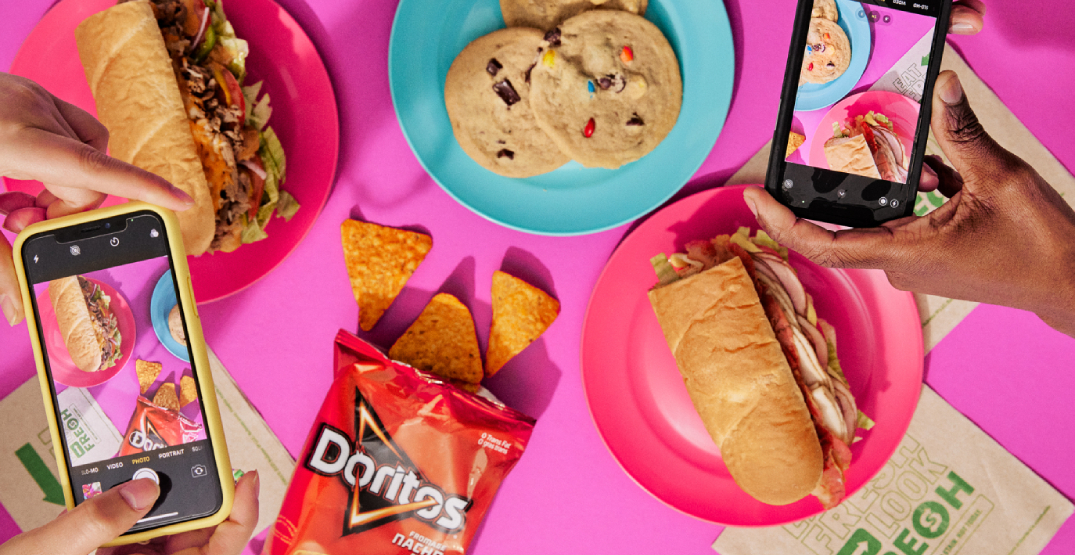 If you’re one of those people who’s ordered the same thing from Subway since you were 10 (we’re right there with you) — you may soon be switching things up. The sandwich brand you know and love has refreshed its menu to offer five brand-new subs.

The revamp goes beyond menu additions, however, as the new signature sandwiches bring with them countless upgrades and exciting, new elements. The brand is making changes to some of its ingredients, such as adding new Canadian farm-raised meats, new sauces, breads, and toppings to offer dynamic flavour combinations. Plus, Subway says that its app will also be getting an upgrade and that more crave-worthy updates are soon to be on the horizon.

Without further ado, here are the five showstoppers hitting your favourite deli counter this spring. 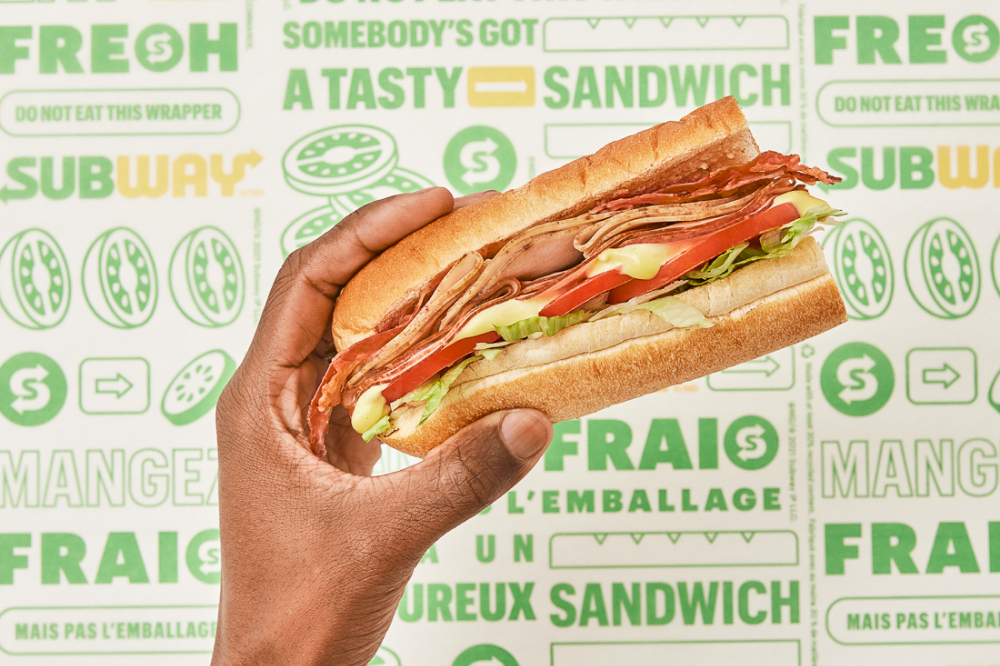 Put on your Canadian tuxedo and get ready to indulge in this one. Featuring deli-style turkey, ham, and Maplewood smoked bacon, this sandwich is made from Canadian farm-raised turkey and pork. It’s topped with lettuce and tomato for that added freshness, then is tied together with a Smoky Honey Mustard sauce. 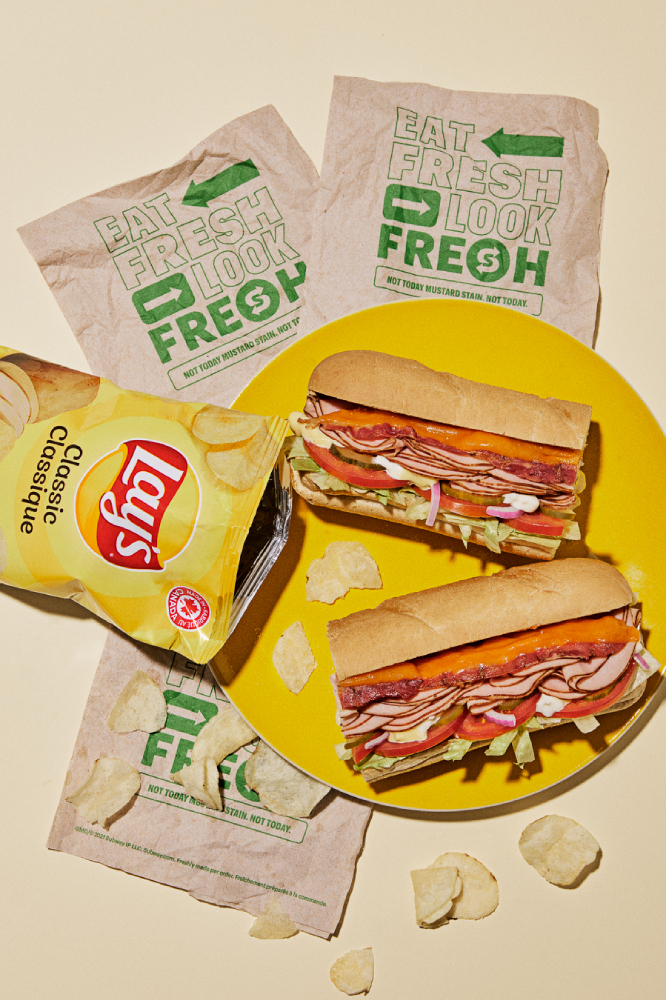 This one’s for the pork people. Also served on the Classic Italian bread, this sub is topped with deli-style ham and bacon made from Canadian farm-raised pork. Additionally, it boasts real Canadian cheddar, and — once toasted — is topped with lettuce, tomatoes, pickles, and red onion for crunch before being drizzled with Smoky Honey Mustard and mayo. 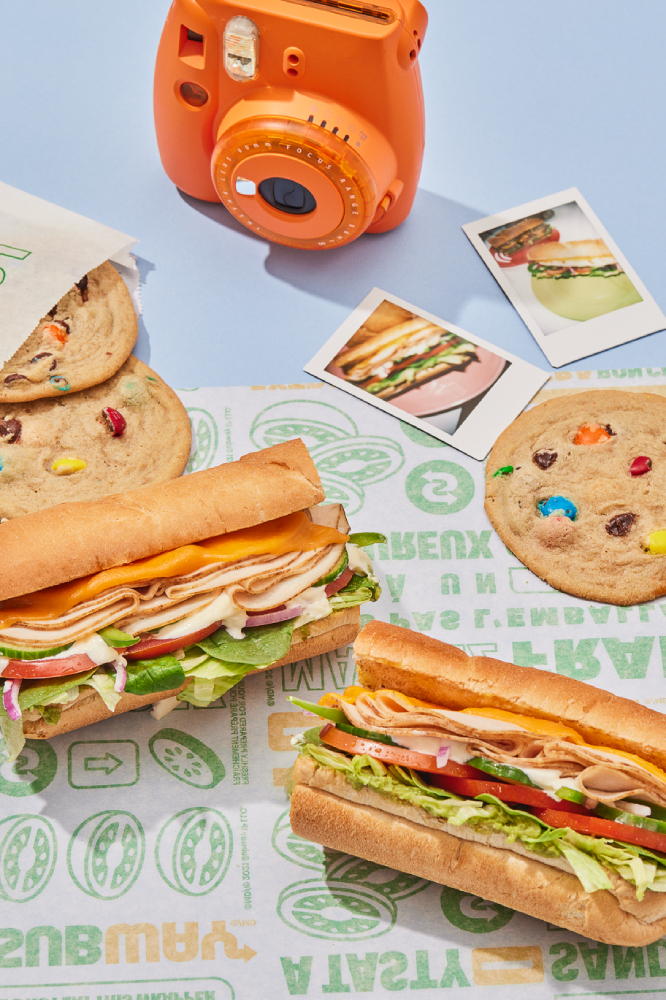 Trying to add healthier foods to your diet? Same. Without sacrificing great taste? Same again. This sub might just be the perfect option for you. Served on Subway’s new Classic Italian bread, this one is topped with Canadian farm-raised, deli-style lean turkey and real Canadian cheddar. It’s then toasted and topped with smashed avocado, lettuce, spinach, tomato, cucumber, green pepper, red onion, and drizzled with mayo. 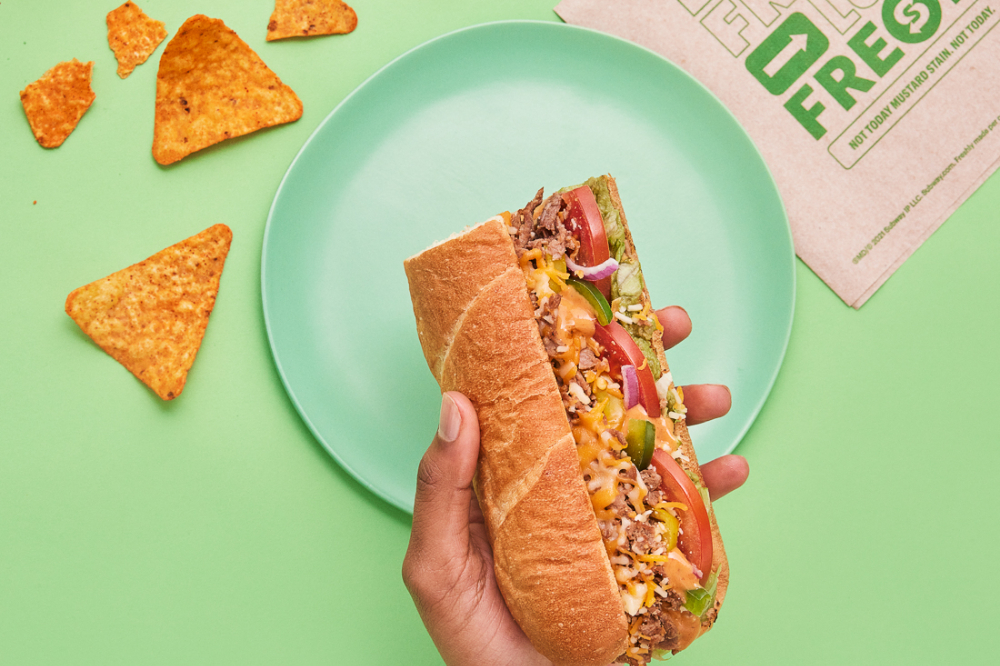 Maybe we’ll get you with this one if you’re not yet convinced to kick the bucket on your many years-long running Subway order. This sub elevates your lunch game with seasoned steak, smashed avocado, and Subway Canada’s classic chipotle sauce — it also gets an extra kick from the sweet and tangy banana peppers. 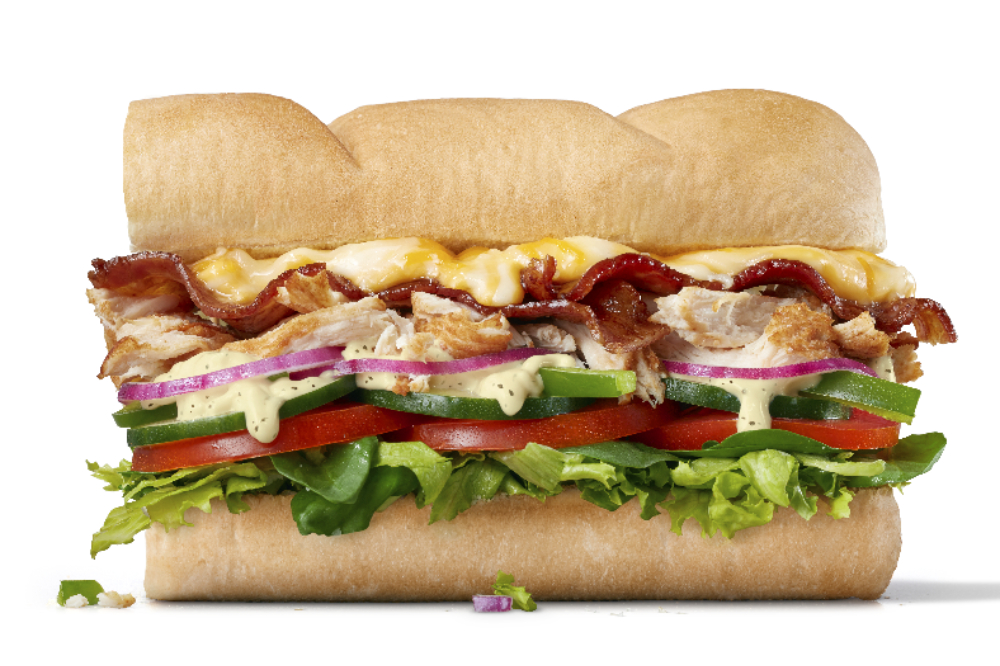 Nothing here have you salivating yet? While we find that hard to believe, you’ll also have more crave-worthy upgrades and menu introductions to discover later this year, when Subway Canada announces even more sandwiches and ingredients.

To try out any of the above sandwiches or menu items for yourself, visit your local Subway location, or download the Subway app here.