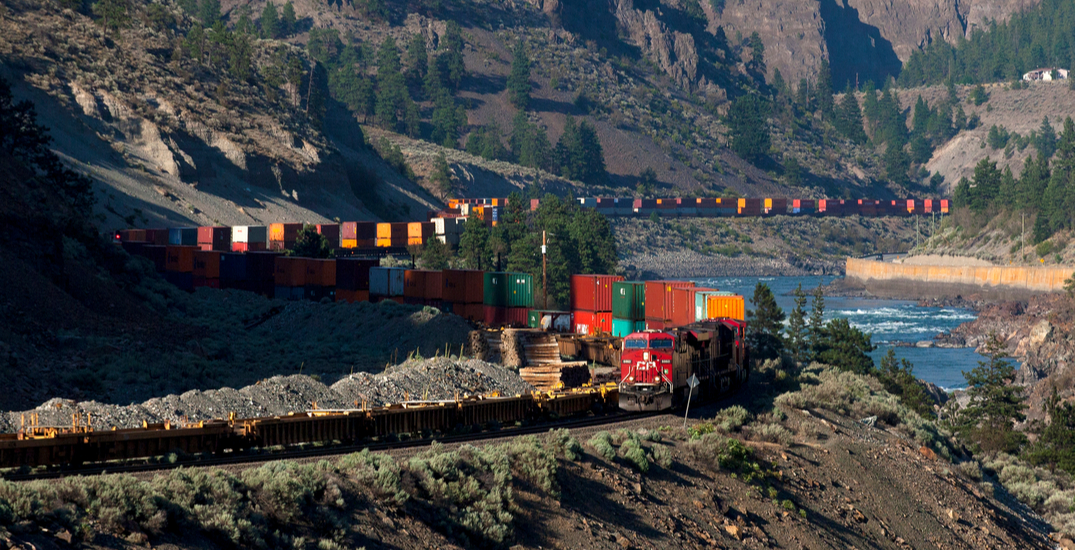 Transport Canada has implemented a number of safety measures to protect communities situated along rail lines from wildfires.

A ministerial order issued by Transport Minister Omar Alghabra went into effect at midnight on July 11 and will be in place until October 31, 2021.

The order is twofold – several measures are in place across Canada, while others are specific to British Columbia. Its issuance comes after a BC town was destroyed by wildfire in June.

Canada-wide, the Canadian National Railway (CN) and the Canadian Pacific Railway (CP) trains must reduce their speeds in areas where the fire danger is listed as “extreme” and temperatures are higher than 30°C.

Locomotives must not operate in areas with extreme fire danger risks unless they have been inspected in the last 15 days and their exhaust passages are clear of combustible material.

The railways will also be required to develop an Extreme Weather Fire Risk Mitigation Plan that addresses fire detection, monitoring, and response measures.

“With extreme weather events occurring more severely and frequently in Canada due to climate change, it is important to have an adaptive regulatory system that responds to these new risks,” Transport Canada said.

When fire danger levels are extreme in the areas, CN and CP must incorporate fire suppression capacity into their operations.

Train conductors will be required to spot and report any fires or smoldering areas along the rail lines as well.

A minimum of 10 fire detection patrols must be conducted every 24 hours along the lines, unless a train has not operated in the area for at least three hours.

CN and CP must also consult with Indigenous governing bodies to incorporate their knowledge of fire hazards, risks, and control into their own fire preparedness plans.

Transport Canada noted that the order will enact interim measures while it works with railway companies to incorporate fire risk reduction measures on a permanent basis.

On July 9, Alghabra issued an order banning CP and CN trains from operating between Kamloops and Boston Bar for 48 hours.

The temporary measure was put in place as residents of Lytton, BC, were allowed to return home for the first time since a deadly wildfire tore through the town on June 30.

The Transportation Safety Board has sent a team to Lytton to investigate “a fire potentially involving a freight train.”

“The Government of Canada remains committed to supporting those affected by the devastating wildfires in British Columbia,” Alghabra said.

“[We] will not hesitate to take any safety actions that are necessary to mitigate these risks to public safety and the integrity of railway tracks and infrastructure.”