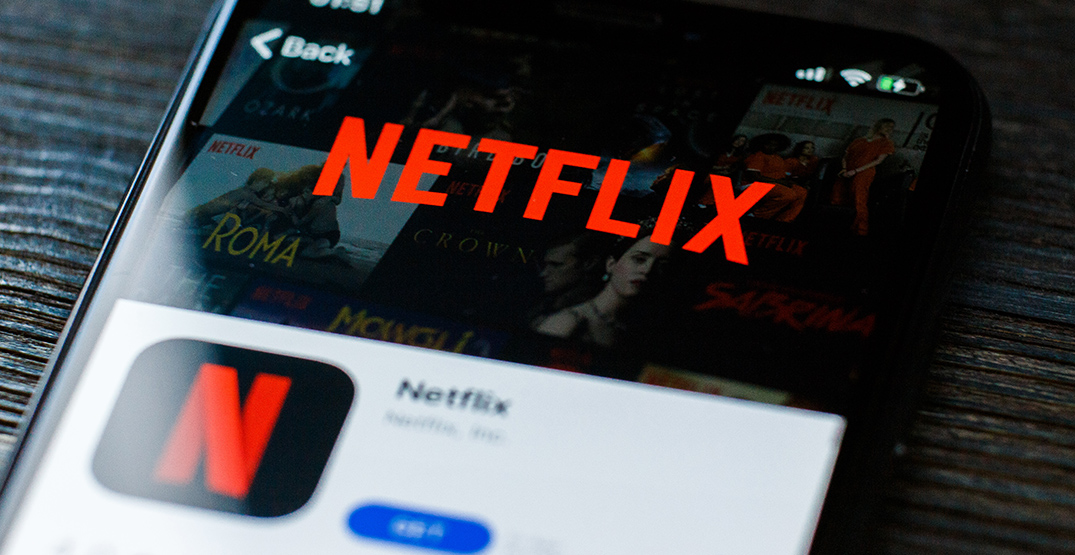 Netflix is laying off about 150 employees across the company.

According to a CNBC report on Tuesday, the laid off positions represent less than 2% of the streaming platform’s 11,000 staff members.

No Canadian employees were affected, with most of the cuts in the US.

“As we explained on earnings, our slowing revenue growth means we are also having to slow our cost growth as a company,” a Netflix spokesperson told Daily Hive.

“So, sadly, we are letting around 150 employees go today, mostly US-based. These changes are primarily driven by business needs rather than individual performance, which makes them especially tough as none of us want to say goodbye to such great colleagues.”

This news comes just a month after the streamer reported that it lost 200,000 subscribers in its first quarter, the first decline in subscriptions in more than 10 years.

According to Netflix, it had 221.84 million subscribers by the end of 2021. Between January and March, the company says its subscriptions fell to 221.64 million, despite the debuts of heavy-weight shows and movies like Bridgerton season 2 and The Adam Project. And it expects to lose another two million paid users in the second quarter.

The company plans on gaining back subscribers by improving the quality of its programming and recommendations, piloting a new subscription model targeting sneaky password sharing, and may also offer a cheaper subscription with ads, following suit with Disney+.

This may be a welcome announcement to people as the company hiked its subscription prices in March.