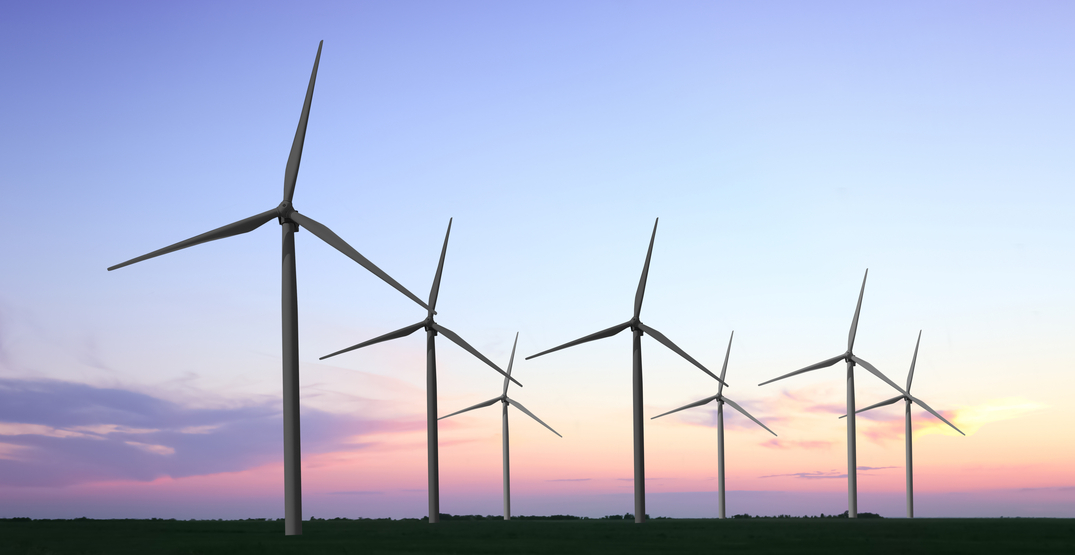 It feels like the world is refocusing its attention on the climate crisis. More and more, citizens are demanding action and change.

In just the last year, hundreds of the world’s largest companies have joined the collective effort to reach the goal agreed to by the United Nations Intergovernmental Panel on Climate Change of net-zero carbon emissions by 2050.

By 2030, this requires reducing global emissions to 45% below 2010 levels. That will mean moving away from fossil fuels and other carbon-intensive methods of production toward the sustainable and green economies of a cleaner world.

Given what’s at stake, achieving net-zero obviously matters a lot. But how we get there might be even more important. As economies make the changes and investments that will be needed to rely less and less on carbon — and to adapt to a changing physical world — we have to ask ourselves two key questions: How are people’s lives going to change? And who will be left out?

The negative impact of drastic changes to our planet’s climate isn’t shared equally by everyone. Climate change disproportionately affects those who’ve had the least to do with causing it, and these people are also least equipped to adapt, and to recover from the damage.

According to the World Bank, without urgent action, climate change could push an additional 100 million people into poverty. This will include many people here in our city.

As was true during the pandemic, existing economic inequality will only make this worse. As things stand today, if you have the financial means, and financial security for tomorrow, you can take action in your own life to help address climate change: climate-proof and “green” your home, live close to where you work (or work from home), buy locally grown food even if it’s more expensive, and so on.

For people in precarious or low-paid work, or who are otherwise economically vulnerable, living more sustainably can be unsustainable and unaffordable.

If we want to build a healthier, greener world for future generations, we have to make sure the road we take to get there is a fair one. Drastically reducing the carbon in the atmosphere and adapting to climate change will have a profound effect on the way of life, and livelihoods, of many people.

In particular, it will have a considerable impact on those employed in carbon-intensive industries and we have to make sure such people are not left behind as we transition to a clean economy by investing in reskilling and job creation.

The transition to a net-zero, low-carbon economy will be impossible without our governments taking the lead on the systemic changes that will be needed to accomplish a fair transition.

For example, emissions from the buildings being constructed throughout our communities – both homes and offices — aren’t likely to be curbed without changes to current building codes that raise standards for energy efficiency and carbon emissions.

Governments pursuing policies to tackle the climate emergency must be mindful not to impose short-term costs on people who are not able to afford them without further supports, particularly as people throughout our communities continue to struggle with an affordability crisis. Action by governments is crucial, and such actions must be done with a clear focus on people and community, and with an understanding of existing systemic barriers.

Financial institutions also have an important role to play in determining what our future will look like. Banks and credit unions make important decisions every day about where money goes, what gets funded and who benefits, and those decisions have a profound effect on the future of our economy and the planet.

Given Canada’s current economy is largely resource-driven, there’s an understanding as to why some financial institutions invest in the oil and gas sector. But as banks make net-zero commitments, serious consideration must be given to the climate risks and human impacts of their lending or investment decisions, and of the products and services, such as mortgages, they offer.

As the CEO of Canada’s largest community credit union—one that does not invest in fossil fuels—I welcome climate action announcements, provided real consideration is being given to how everyday people will be affected by the changes that need to be made to reach these goals.

Scientists believe 2021 is the make-or-break year to achieve the Paris Agreement goal of limiting global temperature rise by 2°C—ideally 1.5°C—by the end of the century.

But the idea of net-zero carbon emissions could quickly become meaningless if announcements don’t lead to real near-term commitments to reducing actual emissions, and if they don’t take into account the effects these shifts will have on those in our communities who may be left behind.

At the end of the day, each of us has the power to make a difference, as investors and consumers. Think about where you put your money. What do you invest in and where? Do you spend your money in the local economy? Are the companies whose products you’re buying really doing as much as they can to advance a clean and fair world?

Covid-19 has accentuated the systemic inequalities that exist in our society. But the pandemic has shown us that values and collective human behaviour matter, and that when we’re in a crisis, people adapt quickly.

It has shown us that listening to science matters, and most importantly, it has brought compassion around the world. We know not everyone is suffering equally, but we’re all touched by Covid-19 and we’re more reflective and open to the possibilities of building back better. This human quality needs to be at the forefront of our response to the next – and much bigger – crisis on our doorstep.

We must ensure that we build a future that is clean and fair for all of us.