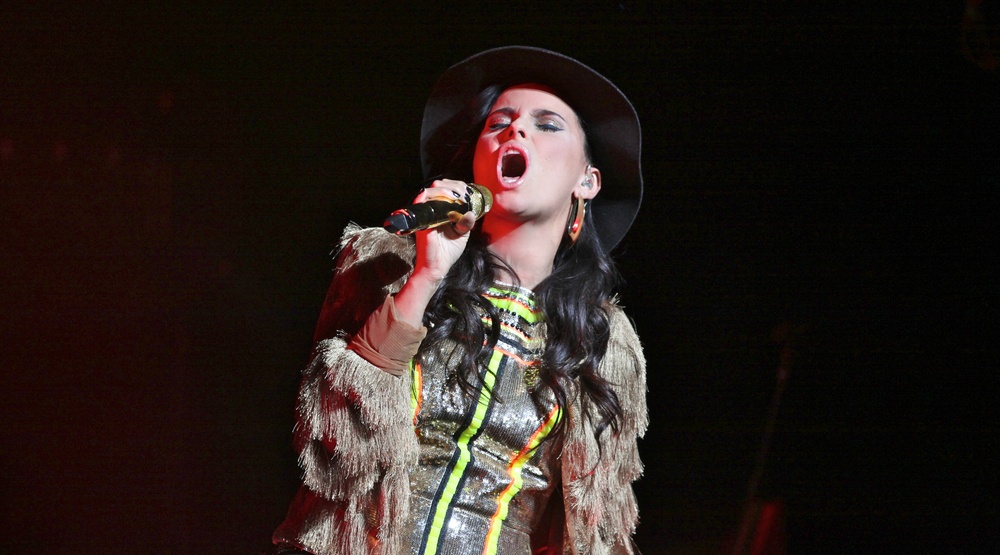 It’s been a minute since we’ve seen her perform but Canada’s musical darling, Nelly Furtado, is set to headline the first-ever Canada Pride in Montreal.

Nelly is scheduled to give a 90-minute performance on Friday, August 18 at 9 pm in Parc des Faubourgs, which can host up to 30,000 attendees for the celebration while Nova Scotia’s Juno nominated Ria Mae, will open the show.

Éric Pineault, founding president of Montréal Pride, shared his excitement about her future performance “This is a really big win for us at Montréal Pride. Nelly Furtado is a Canadian artist of international stature with chart-topping hits that everyone knows! And with her new album, we get to discover a whole new side of Nelly. And most importantly, she’s always been an outspoken ally of our communities, caring about the struggles of the members of the sexual diversity and gender plurality. It’s a perfect match!”

Nelly shared her connection with the LGBTQ+ communities a while back with Chicago Pride stating “My gay and lesbian fans have been with me from the beginning. I think they could connect to the individualism and free-spiritedness that’s in the songs. A lot of my gay fans really like my early radio stuff, which I think are a lot about being true to yourself and not listening to what other people have to say about the choices in your life. Honestly, I’m not quite sure, but it’s great!”

From August 10 to 20, 2017, Canada Pride Montréal will be part of the official programming of Montréal’s 375th celebrations and Canada 150 festivities and will offer more than 150 activities and events.

When: August 18 at 9 pm
Where: Parc des Faubourgs