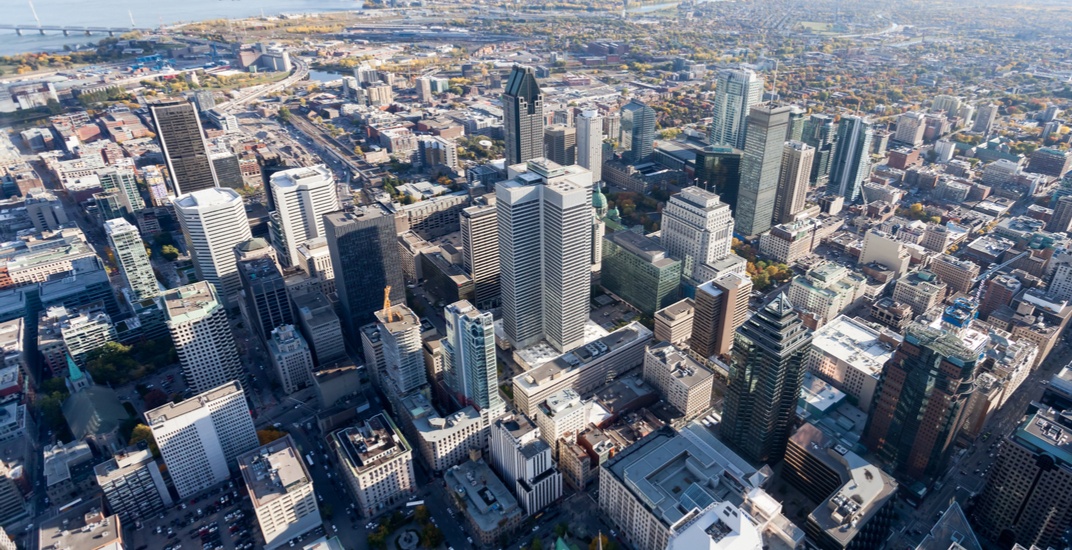 September proved to be another stellar month for Montreal-area home sales.

According to the Greater Montreal Real Estate Board (GMREB), 2,893 residential sales were completed last month. This is a 6% increase from one year ago.

“This was the most active month of September in eight years,” said the GMREB in a release.

Four of Montreal’s five main metropolitan areas saw a registered increase in sales in September. Laval led the way, with a 17% jump in sales. Only the North Shore registered a drop in sales, as transactions fell by 1% compared to September of last year.

Condominium sales saw a strong performance in September once again, rising by 11%  across the Montreal CMA as compared to September of last year. There was also a significant jump in condo sales in Laval (49%).

“The condominium market continues to hold strong in the Montréal area. Sales have been growing steadily for several months, supply is decreasing and selling times are clearly down,” said Mathieu Cousineau, President of the GMREB Board of Directors, in a release.

“In September 2017, the number of months of inventory for condominiums stood at 10, signalling the return to a balanced market. For a little more than four years, there was a surplus of condominiums on the resale market and inventory had reached a new peak of 15 months exactly two years ago. The turnaround has therefore been quite impressive.”

Single-family homes saw a slight drop in sales as the number of transactions fell slightly by 1% in September. This was the first time in five months that single-family home sales decreased in the Montréal area.