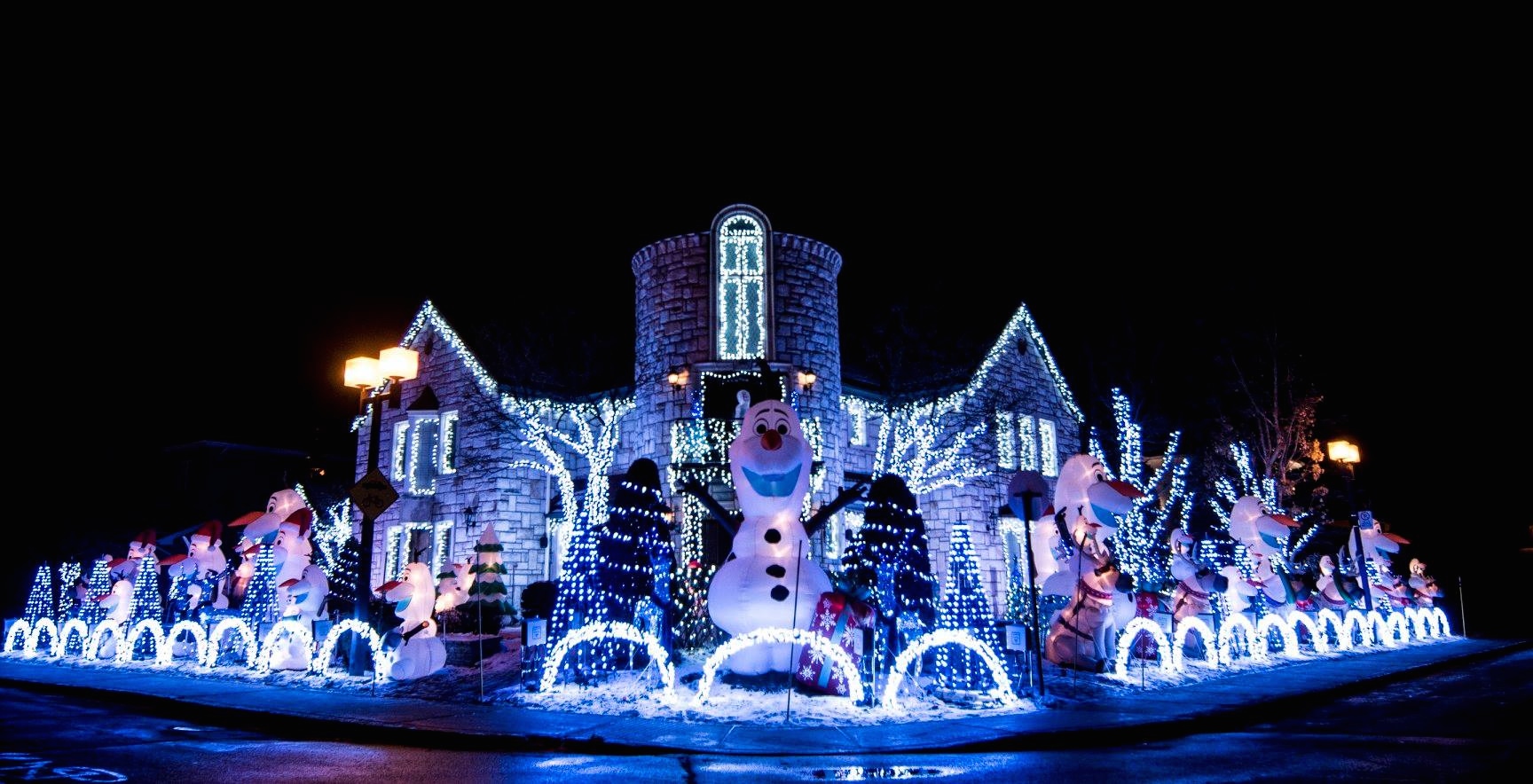 It’s never too early to start talking about Christmas. Especially when it’s big and bright news. Sami Hajjar of the West Island will be continuing his ‘Christmas Display‘ house again this holiday season, but he’s upping his game.

In a Facebook post, Hajjar said he won’t only be carrying on his annual tradition, but he’s going to focus on a Disney theme for the 2018-19 season.

“I’m so excited to share with you all what I have planned for this year. Frozen Land was big, but this year’s Dream Land will be even BIGGER! Dream Land will mainly focus on Mickey and Minnie Mouse but will also guide you through a secret passage to Frozen and Star Wars in my backyard!” 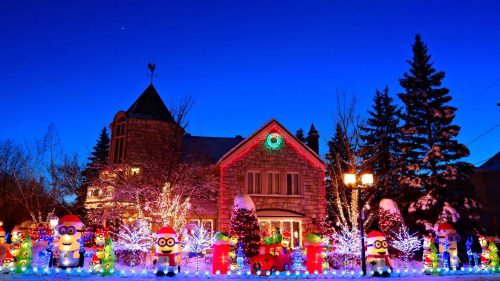 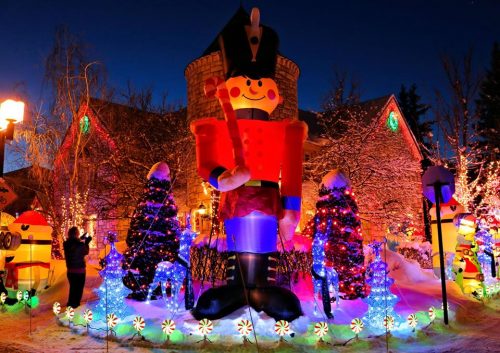 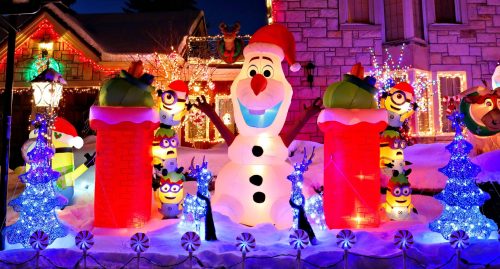 According to Hajjar, this year’s display will feature five times as many inflatables and over 250,000 lights compared to last year’s ‘Frozen Land.’ The upcoming ‘Dream Land’ will also be synchronized with five songs and the music show will play four times a day, at 6 pm, 7 pm, 8 pm and 9 pm, starting on November 23.

If that’s not enough to get you in the Christmas spirit, Hajjar’s house is free to attend.