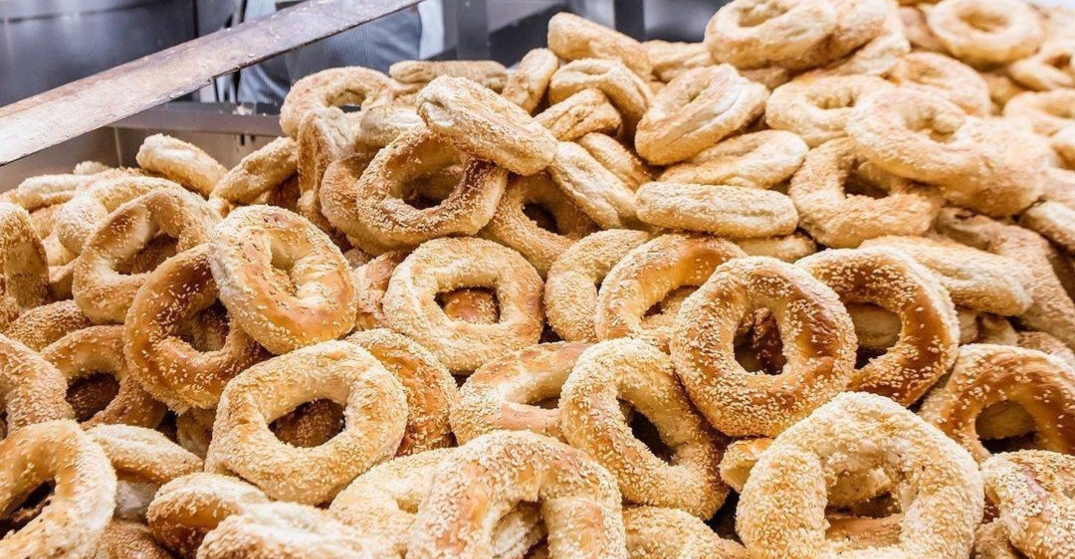 Montreal’s highly-touted bagel industry is about to get some out-of-province competition.

Ottawa-based Kettlemans Bagel is set to bring their Montreal-style bagel concept to the city as part of their continued expansion plan.

Kettlemans Bagel is slated to open right beside the Bell Centre on Avenue des Canadiens-de-Montreal in 2022. In an email shared with Daily Hive, the bagel shop says this will be the brand’s “first of many locations” in Montreal.

The bagel shop, which also specializes in fresh salads and sandwiches, says it bakes 9,000 bagels a day and that all of its locations are open 24/7, 365 days a year.

Do you think a non-Montreal bagel shop has the chance to keep up with our city’s robust bagel market?