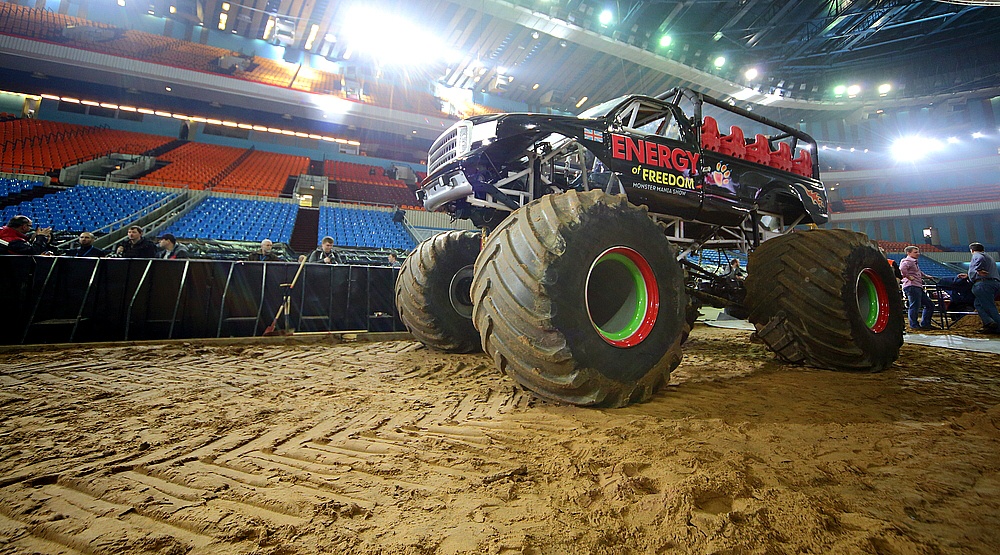 Olympic Stadium is going to have quite the month.

Just one week after the Toronto Blue Jays face off against the Pittsburgh Pirates in two preseason MLB games, Olympic Stadium will be taken over by a giant monster truck show.

Some of the best and biggest monster trucks will be making an appearance including the Red Baron and the Bounty Hunter.

In addition to trucks, the event will also feature freestyle motocross, a speed bike stunt show, and ATV races.

Tickets range in price from $24 to $86 and can be purchased here.