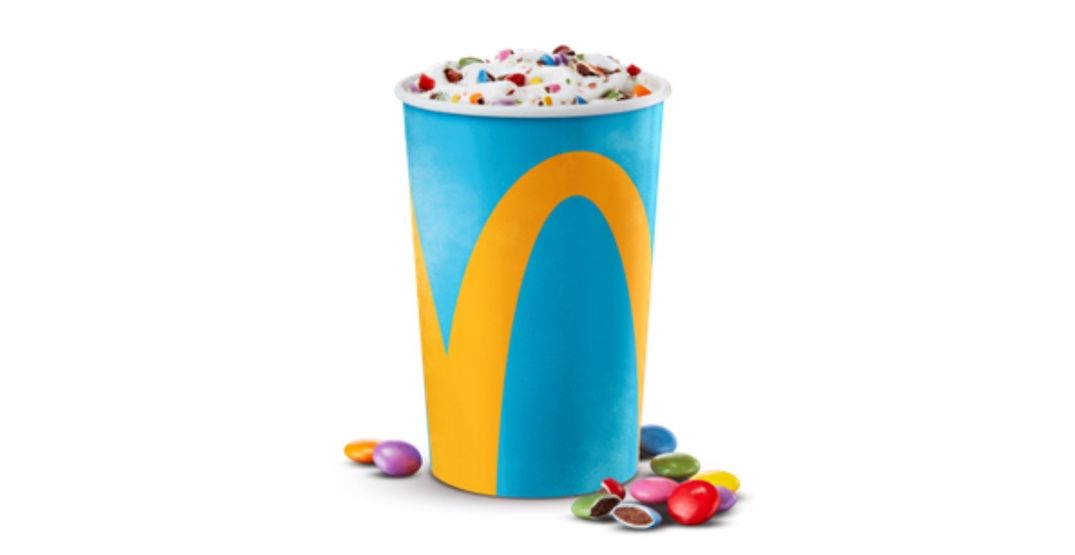 After six long years, McDonald’s Canada has re-introduced the Smarties McFlurry to its menu.

Starting May 11, McFlurry fans are now able to get their hands on the Canadian-made treat after it was abruptly removed from the menu in 2015.

When the flavour was discontinued, the company claimed they experienced a “national outcry on social media” along with two online petitions advocating for its return.

“It was invented in Bathurst, NB in 1995, and we are so proud to bring back the Smarties McFlurry so Canadians can enjoy their favourite treat once again.”

The fast-food chain teased the return of a “tasty treat” on social media back in April, prompting some people to wonder if the company was bringing back the legendary McPizza; however, tweet replies from McDonald’s suggested it was the return of a dessert classic.

WHAT’S IN THE VAAAAULT?
A tasty 🇨🇦 treat is coming out of retirement and back to McDonald’s on May 11. Can you guess what it is? pic.twitter.com/aCaePKKcbi

“Smarties has been a beloved brand of Canadians for so many generations,” said Frédéric Baur, President, Nestlé Professional, Nestlé Canada.

“We’re thrilled to join forces with McDonald’s to bring the Smarties McFlurry back on the menu, just in time for Canadians to enjoy this summer.” 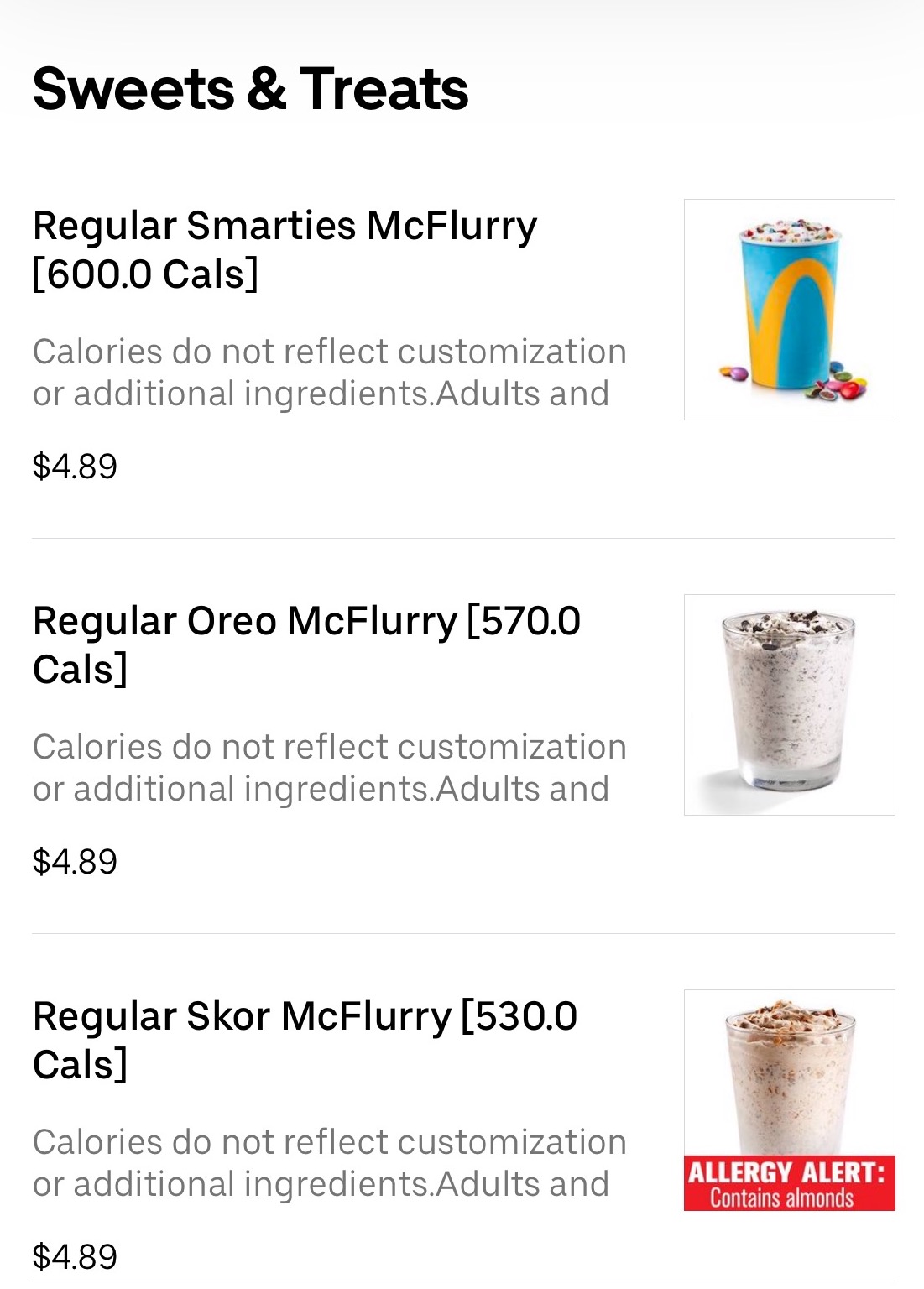 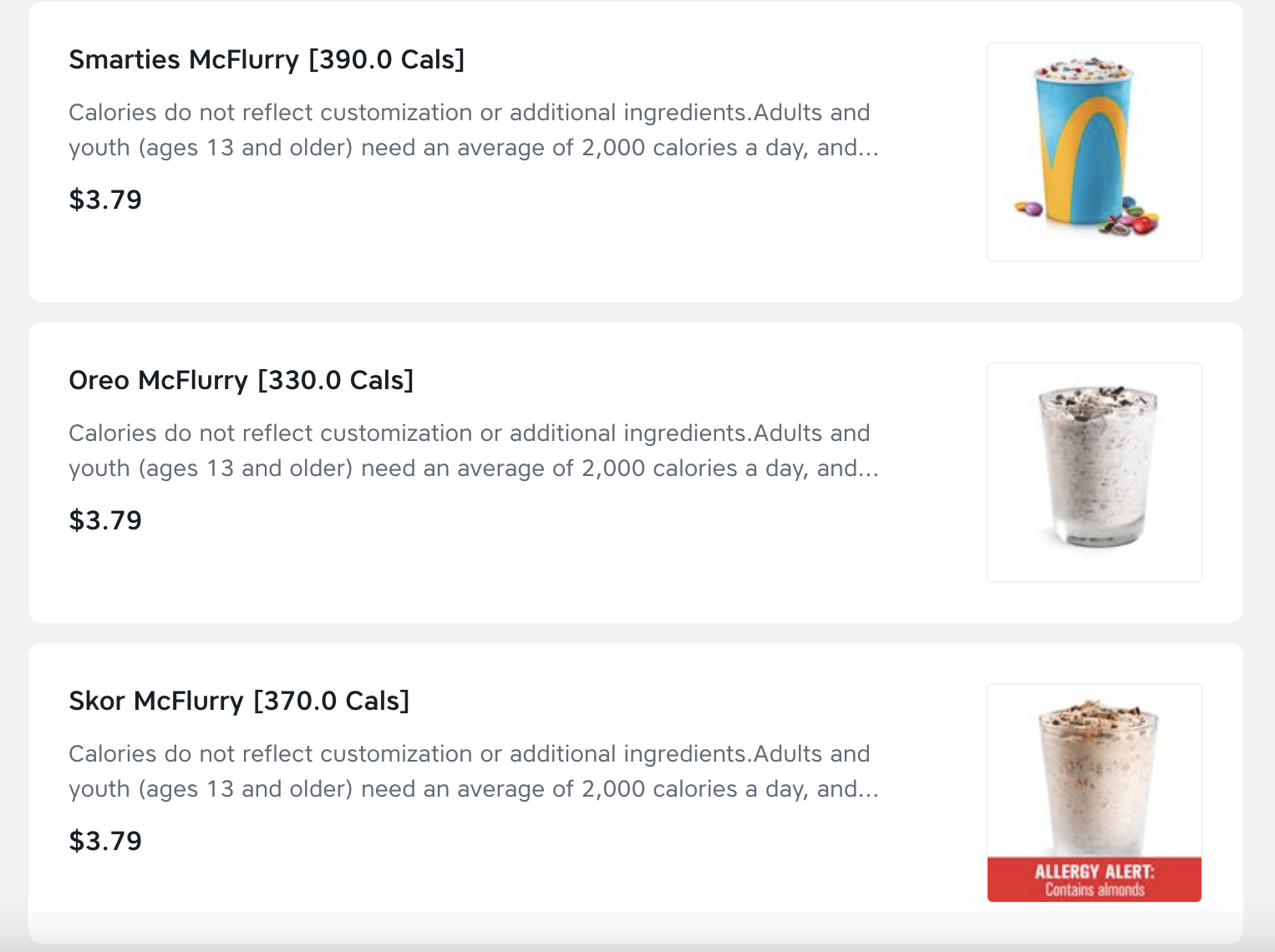 It appears that the M&M McFlurry has disappeared from ordering apps just in time for the Smartie McFlurry’s return.

Customers are now able to order the McFlurry in-restaurant or via Uber Eats, SkipTheDishes and DoorDash.

Daily Hive has reached out to McDonald’s Canada for further comment.