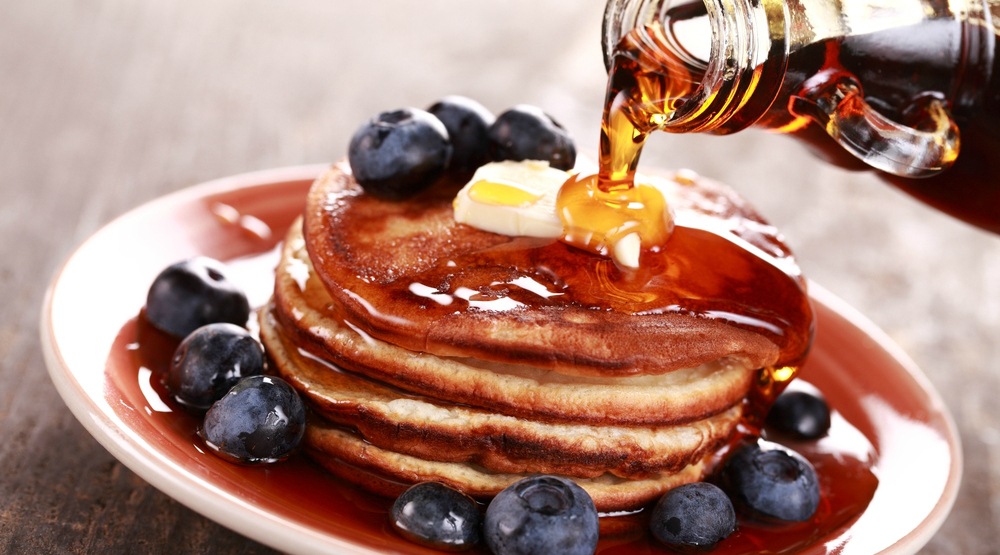 A cabane a sucre right in the middle of the city!

Montreal’s own urban sugar shack/maple syrup festival is back for the 7th year in a row.

Officially called Cabane Panache Et Bois Rond, all the sugary goodness of a Quebec cabane a sucre will be coming to Promenade Wellington between March 23rd and March 26th, 2017.

Last year, more than 55,000 people from all over Montreal converged on Promenade Wellington for four days of maple syrup and wood cabin glory, and this year will likely be no different.

Get ready to enter a sugar coma.