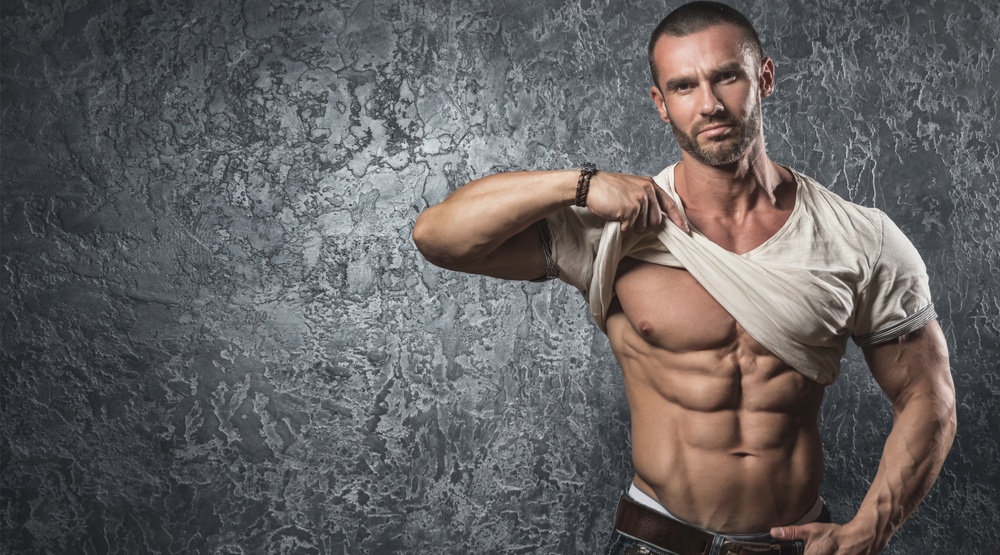 Were you a fan of Magic Mike, the 2012 film about a group of male strippers starring Matthew McConaughey and Channing Tatum?

Then you’ll love the latest theatrical event about to hit our city.

Magic Men Live! will be performed on June 8 at L’Olympia in Montreal.

The June 8 stop in Montreal is one of many Canadian tour dates that also include London, Kitchener, St. Catharines, Toronto, and Ottawa.

To purchase tickets to the Montreal show, click here.