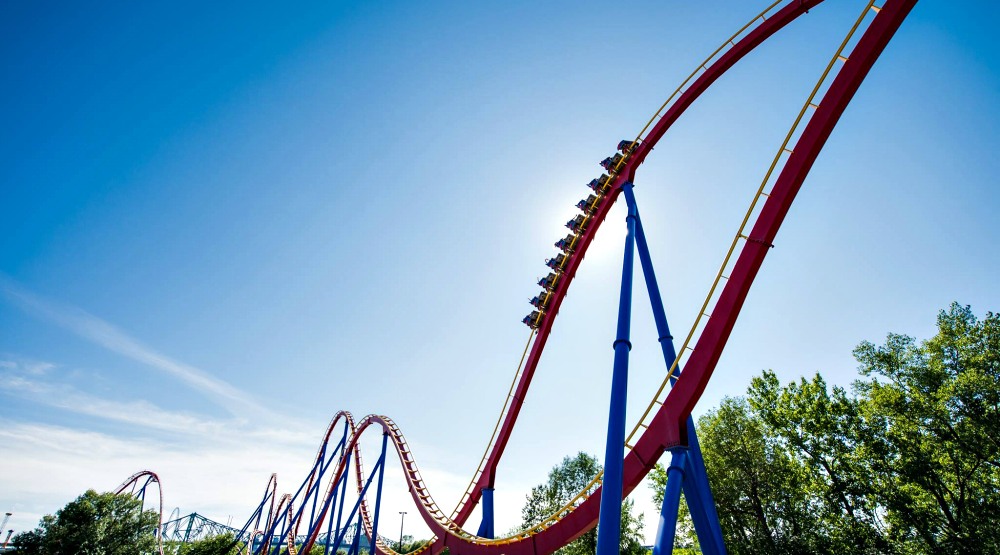 Less than two months away, we suggest you start preparing for the upcoming season.

What’s the best way to prepare, you may ask? We recommend taking advantage of the park’s incredible season pass deal!

Right now, when you buy 2 season passes or more, each pass only costs $53.99. And considering, a one-day pass for an adult is $65.99, this is pretty much the promotion of the century.

Once you’ve purchased your passes, it’s time to curate your plan of attack. For a little inspiration, check out 11 rides at La Ronde you have to try. Alternatively, you can read all about La Ronde’s insane new ride, Titan, here.