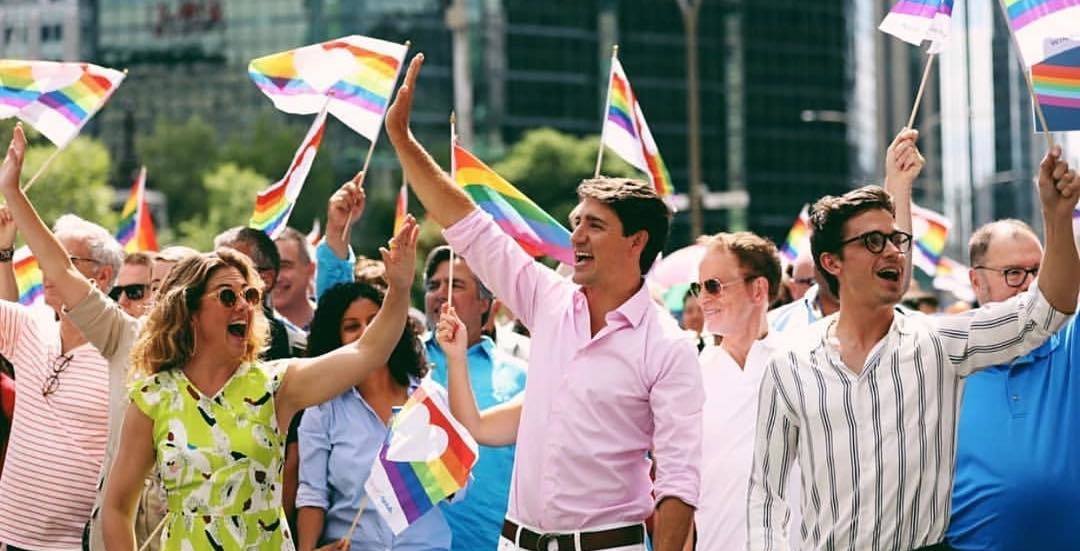 Thousands of cheering participants and spectators lined the streets of Montreal on Sunday, joined by Prime Minister Justin Trudeau, in what has become a yearly tradition in the city’s Pride Parade.

Dressed in white pants and a pink dress shirt, the PM was seen smiling and waving during the parade’s colourful celebration of the LGBTQ community.

Instagram was full of photos and videos from the joyous march and we’ve put together some of the best so you can relive all the glory.