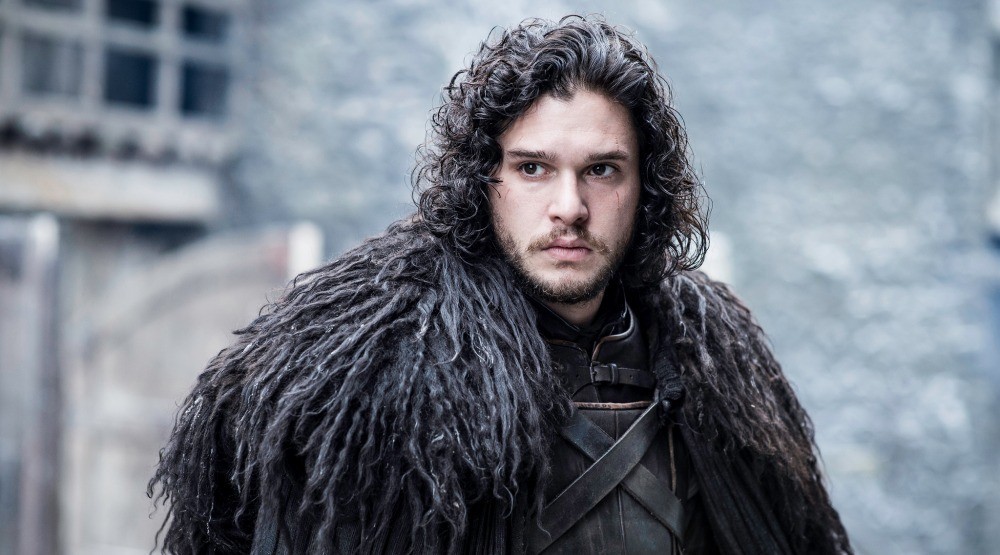 Montreal has recently become Hollywood Northeast thanks to the plethora of celebrities we have walking around the city.

Some of the biggest names are currently in our fair city shooting upcoming films and making regular appearances at local hotspots.

Game of Thrones hero Kit Harington, aka Jon Snow, has been spotted and photographed on Montreal streets recently filming his latest project, The Death and Life of John F. Donovan under Xavier Dolan’s direction.

Denis Quaid has been frequenting Old Montreal favourite, L’Orignal while shooting the second season of his new show, The Art of More. 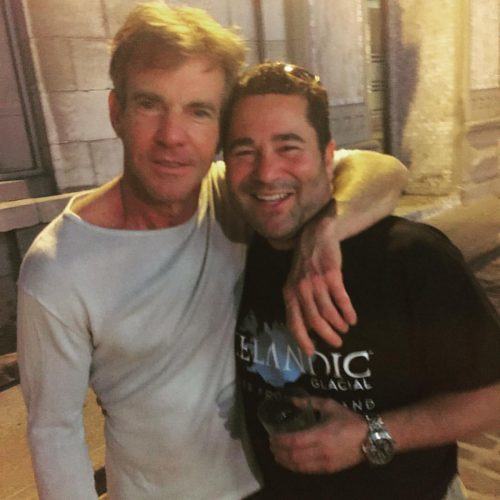 Comedy darling Owen Wilson has also been spotted at a few local joints including Mandy’s Salads. 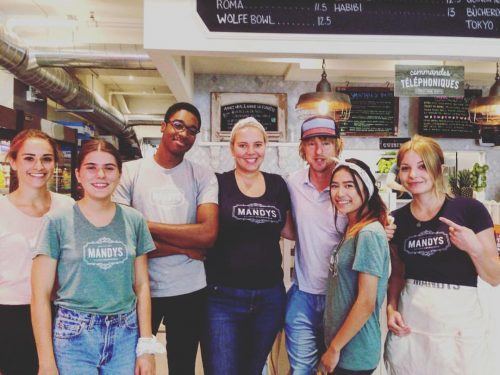 If you happened to be one of the lucky people at Little Burgundy’s Le Vin Papillon a few days ago, you would of seen a table filled with Jennifer Lawrence (shooting a movie called Day 6,) Naomi Watts (shooting the Glass Castle,) Javier Barden, and others. Yes, you pretty much missed the ultimate star sighting.

To find out who else you can catch in town, check out 10 celebrities visiting Montreal this summer.