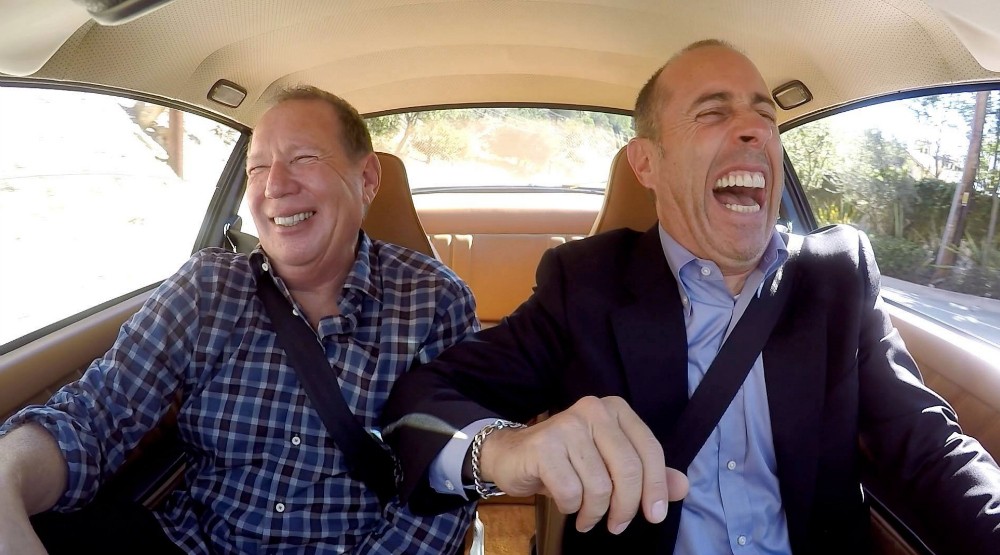 Jerry Seinfeld, alongside Gad Elmaleh, will be at the Bell Centre on July 26th, while other headliners are performing in various downtown venues, including PDA’s Salle Wilfrid Pelletier, Maison Symphonique, 5ieme Salle, Olympia, and Cinema Imperial.

The festival kicks off July 12th but tickets go on sale this Friday, May 5th at 10am!

As per usual, there are many more shows to be announced so be sure to check the JFL website for updates.

Prepare to laugh out loud this July!