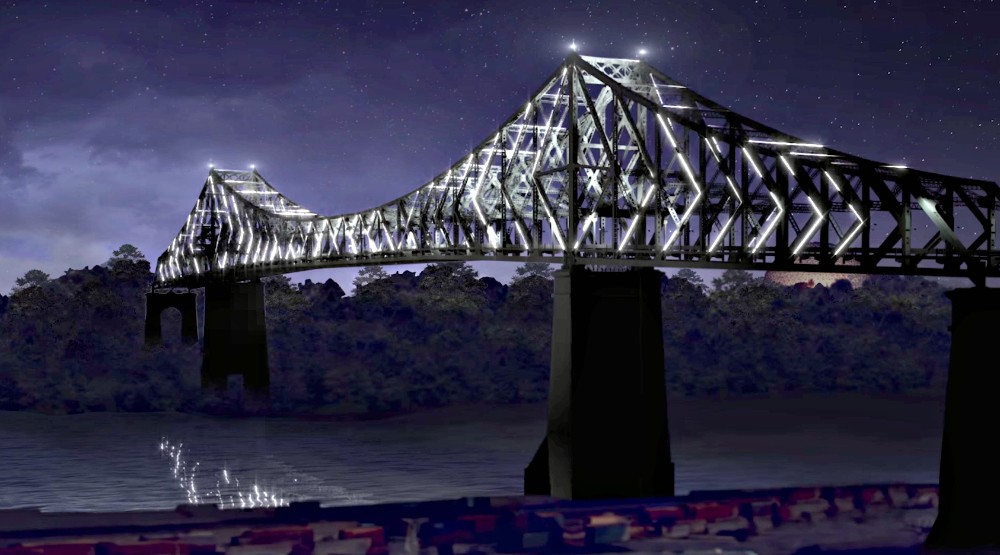 Let there be light!

Montreal’s 375th anniversary is less than one year away, and on such a momentous occasion it’s no surprise the city is pulling out all the stops.

One major part of the city’s celebration will be the illumination of the Jacques Cartier Bridge.

Earlier this month, the city announced their $39.5 million project, dubbed “Living Connections,” that will light up the Jacques Cartier Bridge.

Beginning this fall, engineers will start installing over 2,800 individual lights along the 2.5 kilometer bridge.

The lights will have the ability to change colours, depending on the season and any special events being held in the Montreal.

The newly lit bridge is scheduled to be unveiled to the public on May 23, 2017, otherwise known as Montreal’s 375th anniversary.

This is sure to be one hell of a celebration.