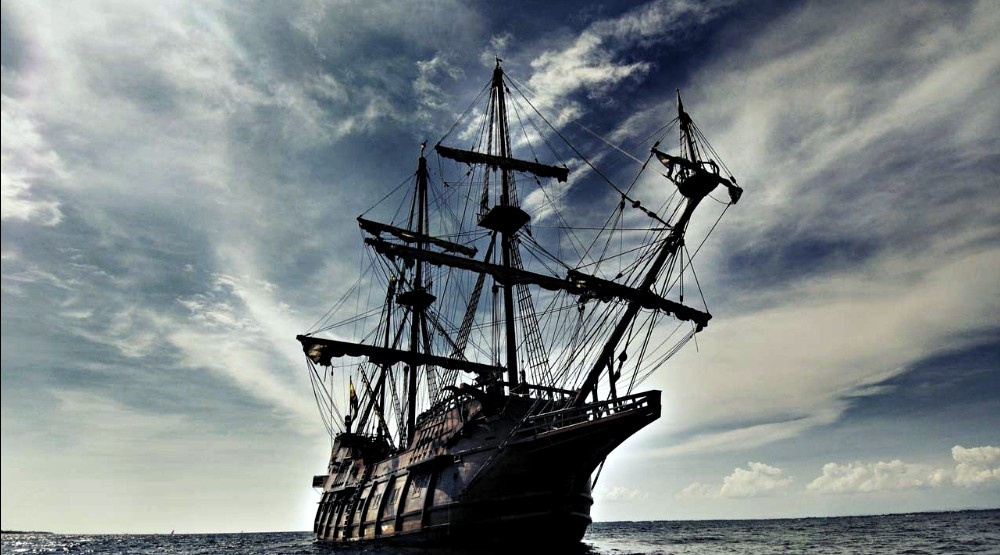 And while we love the usual dog sledding, snow tubing, ice skating, and other outdoor winter events, sometimes a new addition is in order.

This year, in honour of Montreal’s 375th anniversary, Fete des Neiges is going to be bigger than ever. Their 2017 programme, though not yet fully released, includes a range of brand new events and activities including snow archery, the Pat’Patrouille Academy for kids, Le Simulateur Genial at the Biosphere, and none other than an ice boat.

What exactly is an ice boat, you may ask?

Well unlike the ice sculptures which will also be featured at Fete des Neiges, Ice Boat is an interactive pirate ship made out of ice. From the pictures, the ship looks absolutely massive and will be open for kids and adults to not only marvel at but to walk on top of.

The description reads, “Come and meet Captain Criniere and the crew of this huge pirate ship! Young and old, get on board and slip into this majestic setting.”

We don’t know about you, but we can’t wait to see this icy pirate ship in action.