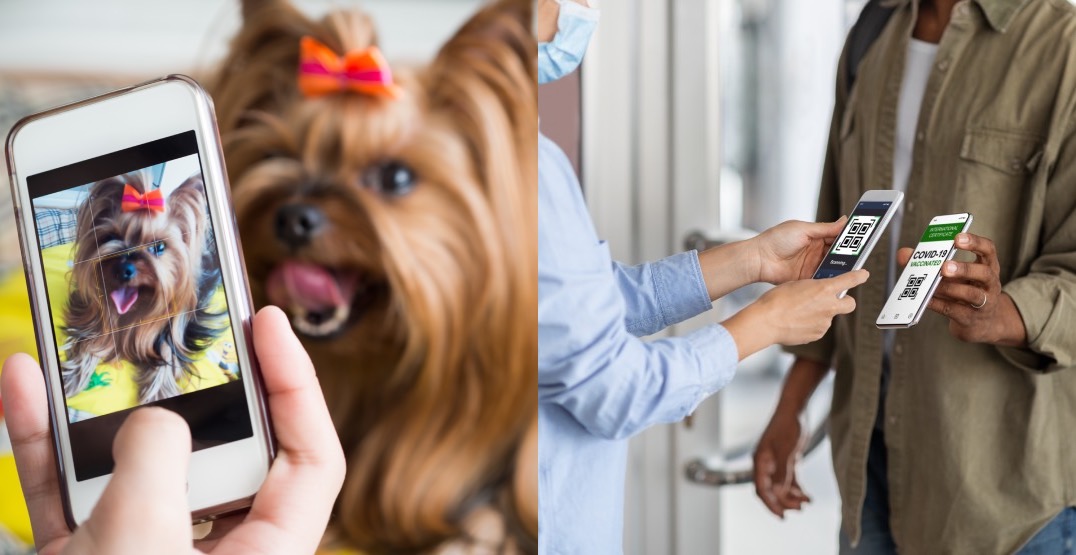 Editorial note: The order from Alberta Health Services against The Granary Kitchen is now listed as “Inactive”.

Last week The Granary Kitchen in Red Deer, Alberta, was closed after an investigation found that the staff at the restaurant were not asking for proof of COVID-19 vaccination or a negative test.

Not only were they not asking for these required items, but they were accepting photos of dogs instead.

The investigation involved two test shoppers arriving at two separate times, each using the image of a dog to gain entry into the restaurant.

After reports were made to the Alberta Health Services (AHS), “the complaints were validated by two test shoppers as they were both able to enter and dine-in at the above-noted establishment after presenting a photograph of a dog,” read the order that was delivered to Patrick Malkin and Rachael Willie, the owners of Granary Kitchen.

“In both instances, facility staff used a tablet to make it appear as if they were scanning a QR code when in fact the staff member was presented with a photograph of a dog,” the order explained.

As part of the Restrictions Exemption Program, restaurants and bars must ask all Albertans who are 12 and older to show proof of vaccination, a negative test taken within 72 hours, or a medical exemption.

The order directed the owners of The Granary Kitchen to immediately close the restaurant’s indoor dining services temporarily, submit a written plan and commitment to implement a restrictions exemption program, train staff to ask for proof of vaccination or a negative test, and provide a written statement that all staff are then fully trained.

Following the order, on January 14, 2022, the restaurant issued a statement on Facebook regarding the incident and restaurant closure.

“To our valued guests, we had an unfortunate circumstance at our front door which involved one of our underage hostesses, and the requirements for the REP program,” read the Facebook post by The Granary Kitchen.

“We are taking the weekend to retrain and regroup. We look forward to serving you again as soon as we are ready to reopen.”

“In closing we would like to remind everyone of the tremendous pressure being placed on front staff, and please remember to be kind.”

The Granary Kitchen was ordered to remain closed until all of these directions have been completed to the satisfaction of an Executive Officer of Alberta Health Services.

They must also attend an administrative hearing with Environmental Public Health.