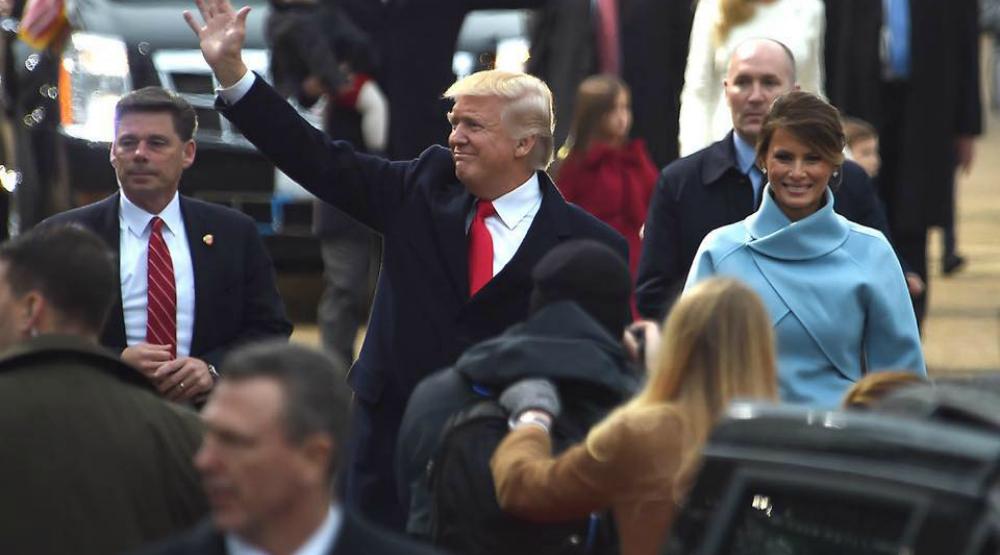 UQAM has announced they will be hosting a talk analyzing U.S. President Donald Trump’s first 100 days in the office.

Titled, “Shock and Stupor: The reactions of the American public after the first 100 days,” the event will dissect the policies and decisions made by the Trump administration during its first 100 days in office. It is said that a president has the most power during this time, and as we’ve seen so far, Trump has not been shying away from his power, already having implemented a variety of controversial measures.

Thus, the participants in this political science debate at UQAM will attempt to answer and grapple with such questions as: “What is the status of US domestic policy 100 days after the change of custody in Washington? How does the United States behave on the international stage? Are Americans satisfied with their president? What should be monitored for Donald Trump’s remaining term?”

The talk will take place on April 27, 2017 at Pavilion Hubert-Aquin (A) and will feature special guests Alan Abramowitz and professor of political science at Emory College, Alben W. Barkley.

In addition, the Raoul-Dandurand Chair, Frédérick Gagnon, will be moderating the lecture.

The event is free, however tickets must be reserved in advance.

Shock and Stupor: The reactions of the American public after the first 100 days