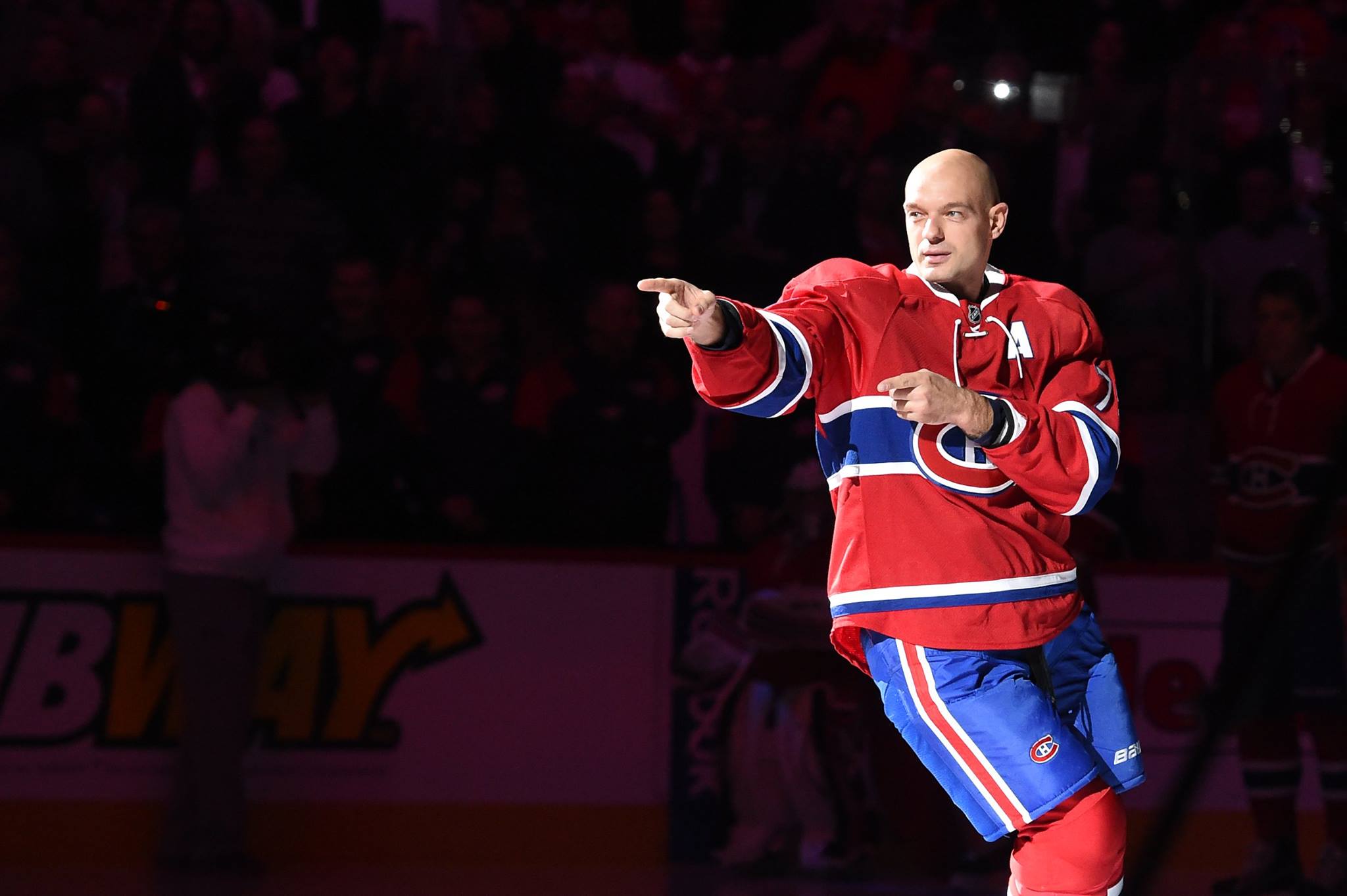 Forbes lists the Habs’ value at $1.12 billion, with revenues of $202 million and an operating income of $76.9 million. The Canadiens value is down by 5% from their listing one year ago.

The Canadiens maintained the same spot they held last year, behind the New York Rangers ($1.25 billion) and ahead of the Toronto Maple Leafs ($1.1 billion).

The Vancouver Canucks ($700 million) are the only other Canadian team to crack the top 10.