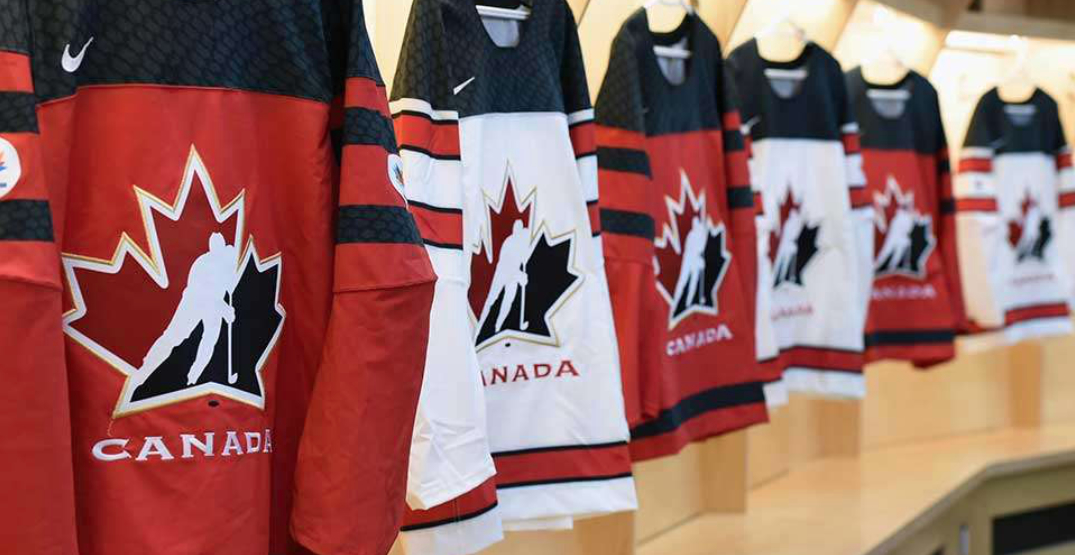 The federal government is halting any and all funding to Hockey Canada after testimony from the organization in regards to an alleged sexual assault and settlement in 2018.

The announcement was made today after Hockey Canada President Scott Smith and outgoing Chief Executive Tom Renney testified in front of the Standing Committee on Canadian Heritage in regards to a $3.55-million lawsuit settled out of court in April by a woman who alleges she was sexually assaulted by eight Canadian Hockey League players at a Hockey Canada event in June 2018.

The amount awarded to the plaintiff for the settlement is unknown.

“On Monday, Hockey Canada’s testimony did not provide us with sufficient information. We did not learn much and what we did learn is deeply troubling,” Pascale St-Onge, Canada’s minister of sport, said in a statement her office shared with Daily Hive.

“Hockey Canada said they would not share with the committee the advice they received from the independent firm (Henein & Hutchison), or how they plan to respond. We also heard that the independent investigation was not completed, nor were the eight John Doe players identified. This is unacceptable.

“Hockey Canada’s testimony also revealed they had another case of alleged sexual misconduct by players within the last five to six years. I cannot accept this standard as business as usual in our national sport organizations and Canadians should not have to either.”

The organization must disclose recommendations for improvements provided by the independent firm of Henein & Hutchison and its detail to implement the change, as well as become signatories of the office of the sports integrity commissioner.

“This means Hockey Canada will not receive payments or new public funding from Sport Canada until they comply with these conditions,” St-Onge concluded in the statement.

“As a government, we have continually stood up to push back against sexual misconduct and harassment in organizations and workplaces across the country. Hockey Canada is no different,” Prime Minister Justin Trudeau said in Parliament on Tuesday.

“Organizations and people in leadership positions must do their utmost and take decisions to end this culture and trivialization of sexual violence in sport.

“It’s why we commissioned the financial audit to shed light on the use of public funds. We wanted to get to the bottom of this and all options are being considered to determine the next steps. This behaviour is unacceptable.”