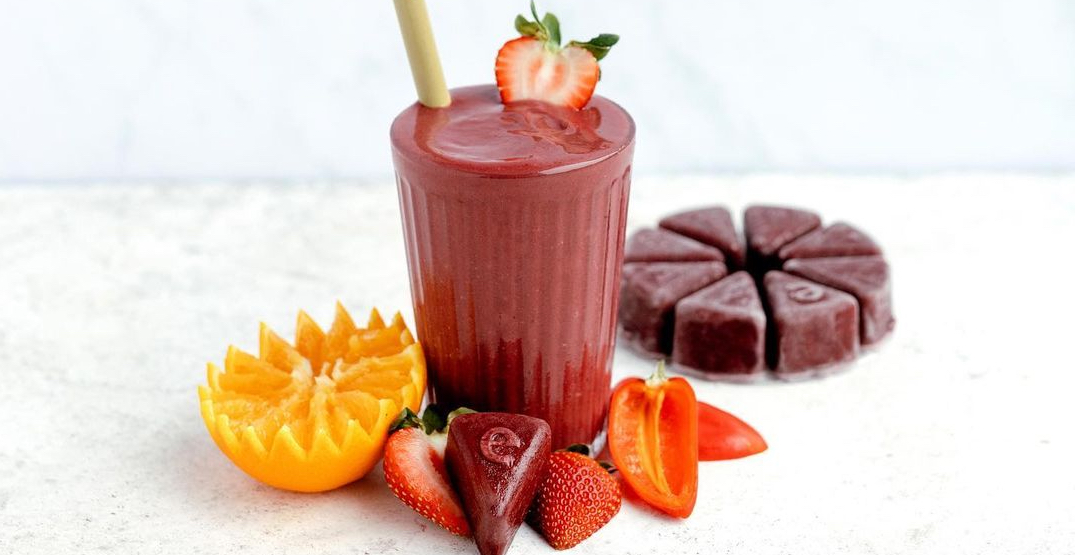 If you’ve been on a smoothie kick in the new year, then you might need to double-check your freezer.

According to the Canadian Food Inspection Agency (CFIA), Evive Nutrition is recalling some of its smoothies from the market after complaints and reported illness linked to consumption of the product. 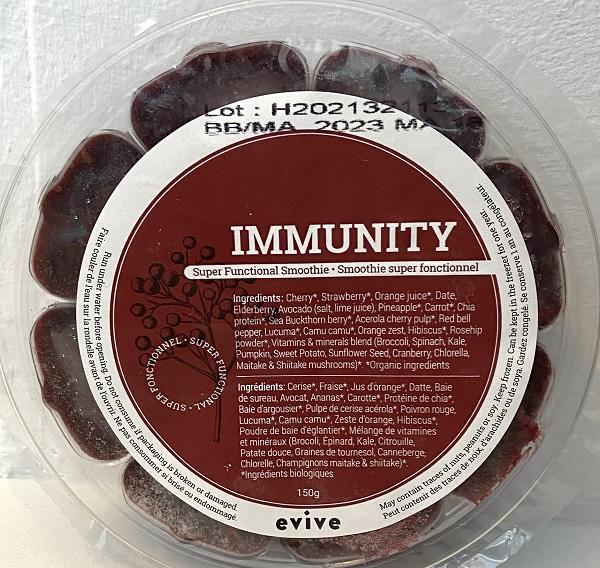 “Raw elderberries naturally contain cyanogenic glycosides, which can release cyanide after being eaten,” said CFIA. “The human body can eliminate small amounts of cyanide, but larger amounts can result in cyanide poisoning, which could lead to death.”

The recalled product was sold online and you should not consume it.

If you think you got sick from consuming a recalled product, you should call your doctor.

You can learn more about these recalls on the CIFA Recalls and Safety Alerts website and sign up to get all recall notices like this by following CFIA.