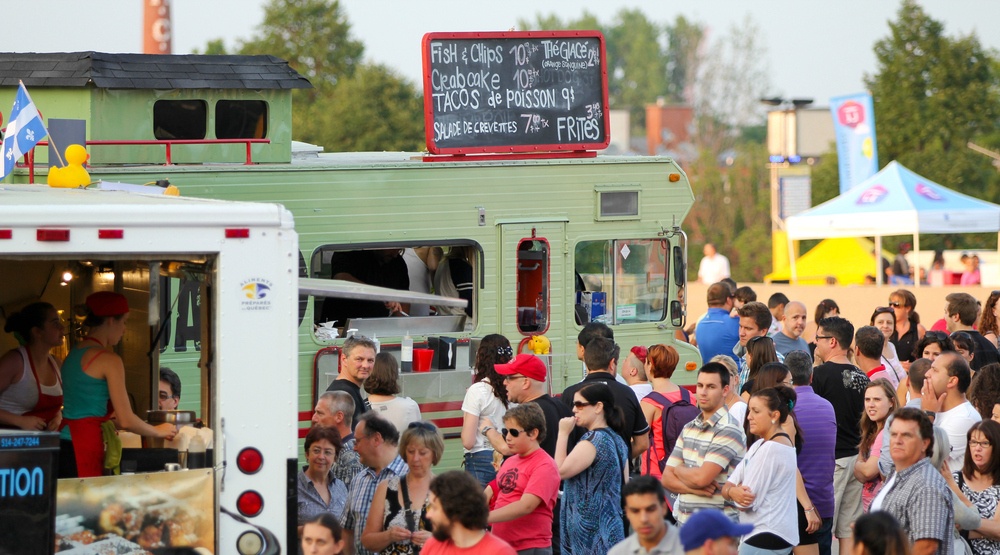 Get ready to party hard.

To celebrate the city’s 375th anniversary, all 19 of Montreal’s boroughs will be hosting parties.

Officially titled La Grande Tournee celebrates Montreal: 19 boroughs in 19 weekends, the event is being organized by Cirque Eloize, who will be travelling across the Montreal to help honour the city, its people, and its history.

Each weekend, a neighbourhood park will host a party for all ages that speaks to the characteristics of that community.

Regarding the decision to shed a spotlight on specific Montreal boroughs, Mayor Denis Coderre said, “We want the city’s neighbourhoods to play a big role in its 375th anniversary celebrations, with a special focus on the people who live and work there and contribute to their energy and vitality.”

Not only are these consecutive parties, set to take place between Thursday and Sunday of each week, intended to highlight what’s special about each borough, but they provide a chance for tourists and people from other parts of Montreal to learn about the city.

In addition to a simple gathering of residents, each borough’s party will feature all sorts of entertainment. Activities include circus and artistic performances, historical exhibitions, live music, treasure hunts, and farmers’ markets.

Though a set schedule hasn’t been released yet, the festivities kick off May 12th and will continue until September 17th.

Be there or be square!

When: May 12-September 17 (Thursday to Sunday)
Where: TBA