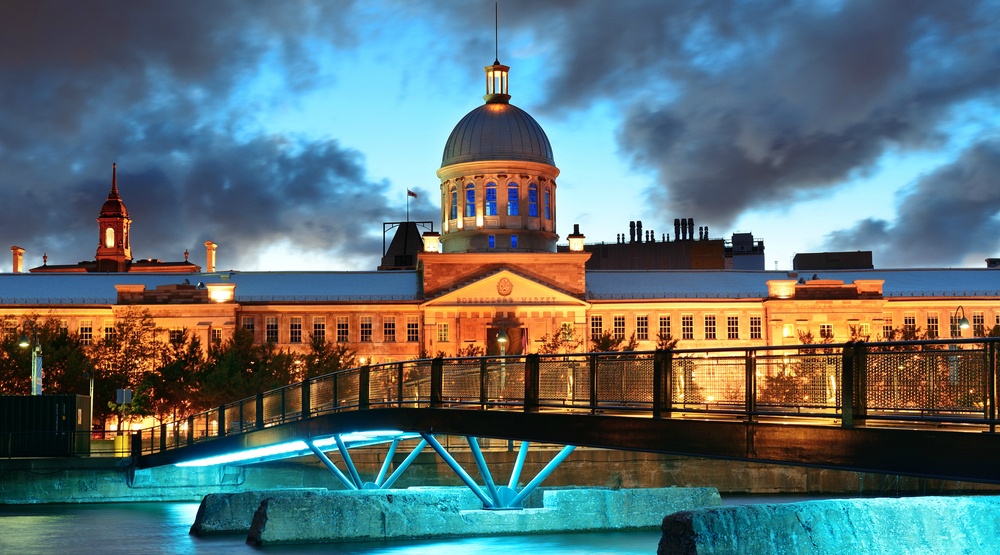 A dazzling water show paying tribute to the Saint Lawrence River will be taking over Old Port this summer.

Titled Montreal Avudo, this spectacular water show will project life size images inspired by the city’s history onto the water.

The event’s official site promises that “Young and old will be dazzled, moved and transported by the magic of images and scenes projected on rippling water walls and other spectacular installations.” Scenes will include archived images, city documents, 3D animations, and relevant illustrations.

How does water enter the equation, you may ask? According to the website, water jets from 30 fountains will create huge 30 x 11.5 meter tall screens of water. The show will also include an 11-storey tall shipping container tower (the largest in the world).

All of this magic will be capped off by an original score created by Maria Bonzanigo and recorded with the Orchestre Métropolitain and the Petits Chanteurs du Mont-Royal.

The performance will be happening on the Saint Lawrence River, right off of Old Port. Specifically, spectators should head to the west sector of Old Port, near the Montreal Science Centre for the best vantage point.

Created in honour of the city’s 375th anniversary, Montreal Avudo has been organized by Compagnia Finzi Pasca.

Performances will take place twice daily from Thursday to Saturday between May 12 and September 2.

To read more about this mesmerizing show, click here.

When: Thursday to Saturday from May 12-September 2, 2017, 9:30pm and 10:30pm each night
Where: The west sector of the Old Port of Montréal, near the King Edward Pier and the Montréal Science Centre.