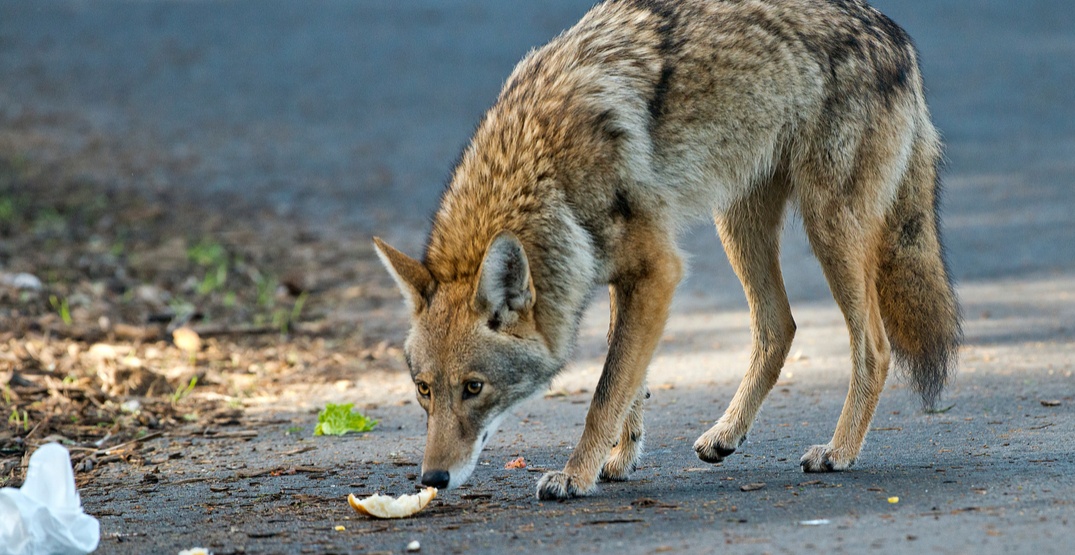 The City of Montreal has set up a new hotline for citizens to call when they spot a coyote.

The hotline comes after an increase of coyote-related complaints in Montreal neighbourhoods.

“The coyote has been in Montreal for decades, as it is in many other major North American cities. Over time, he adapted his lifestyle to urban conditions and his behaviour evolved. Its presence near populated areas is an issue that we take very seriously and the development of a coyote management plan in consultation with all stakeholders will serve to ensure the safety of the public,” said Émilie Thuillier, mayor of Ahuntsic-Cartierville and the City’s coyote management spokesperson, in a release.

The coyote hotline is the first step in the city’s management plan to deal with the animal. The city is also working on a website where residents can report coyote sightings online.