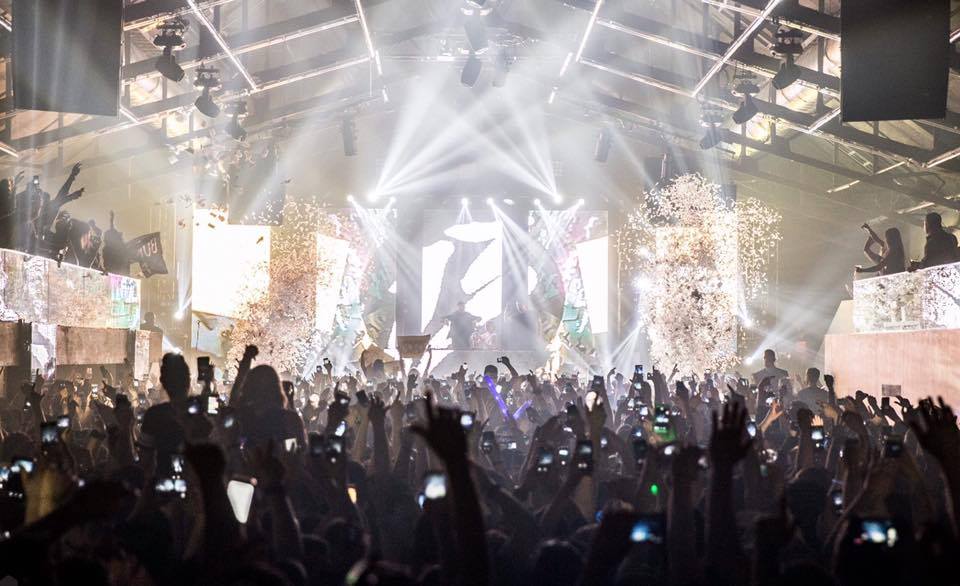 Fear not, Montreal. August is here, and with it are a line-up of shows to keep you dancing in the evenings, but also during daytime parties.

Get that music calendar ready, and check out these shows in our fabulous city!

Kiwi (New Zealand, not the fruit) brother-sister duo Broods are back in Montreal this month, and we couldn’t be more excited. The duo recently released their second album, Conscious, and is now taking their tracks on the road. Don’t miss this one.

The always-awesome Ilesoniq is back with another epic weekend line up this month. The party is featuring 3lau, Andrew Bayer, Bondax, Dyro, and much more.

Famed Dutch electronic producer Bingo Players returns to Montreal as part of a summer tour. One of DJMag’s top 100 DJs, Player is known for several hit singles including “Get Up (Rattle)” and “Knock you out.” Bingo Players will be sharing the stage with EDX for this daytime party.

British electronic duo Honne emerged in the scene in 2014 with their single “Warm On A Cold Night,” and have since released a debut studio album with the same name. Check them out as they return to Montreal this month at La Sala Rossa.

World renowned fusion group Delhi 2 Dublin comes to Orientalys Festival during the second weekend of the month. Known for their non-traditional eclectic sound, the band combines Bhangra, electronic, funk, celtic, and hip hop for a sound made for this festival! And it’s free.

The International Balloon Festival of Saint-Jean-Sur-Richelieu is just 30 minutes from Montreal, but this line up the festival has is worth the drive. Among the performers this year are Metric, Half Moon Run, Bret Kissel, Ariane Moffatt, and Francesco Yates. Road trip, anyone?

Swedish electronic duo Dada Life are back to deliver an epic daytime party at Beachclub. The duo who organized the world’s biggest pillow fight – according Guinness World Record – will bring their party attitude and electro-house-drops to brighten your Sunday.

From electronic to punk rock. After a rocky start to 2015, with long-time Blink 182 member Tom DeLonge leaving the band, Travis Barker and Matt Hoppus began performing with Matt Skiba. Skiba fit right in with the Blink’ers and the trio released their album California this year. Catch the new line up later this month.

Big room house producer Hardwell is at Beachclub for another day party this month. The dutch DJ, who has been voted DJ Mag world’s top DJ for two years in a row, is bringing his friend and fellow dutch DJ, Dannic, for this Sunday party.

Festival Artefact is also a lil road trip away, but it’s a three day festival along the waterfront with a bunch of awesome music. One of the headliners is Montreal’s own Plants and Animals. The fest is all about outdoor shows, intimate concerts and conferences in the heart of Salaberry-de-Valleyfield.

Chris Malinchak’s single “So Good To Me” was one of those songs that was played on repeat when it came out in 2013, but it was that good. The New York based producer brings his great vibes and electronic beats to our city at the end of the month. Now we have this track on repeat again.

End the month of August with another day time party (might as well get to all of them while the summer sun still shines). This time, American DJ/Producer Borgeous will be dropping beats and getting us into the groove with his hot tracks like “Wildfire” and “Tsunami.”