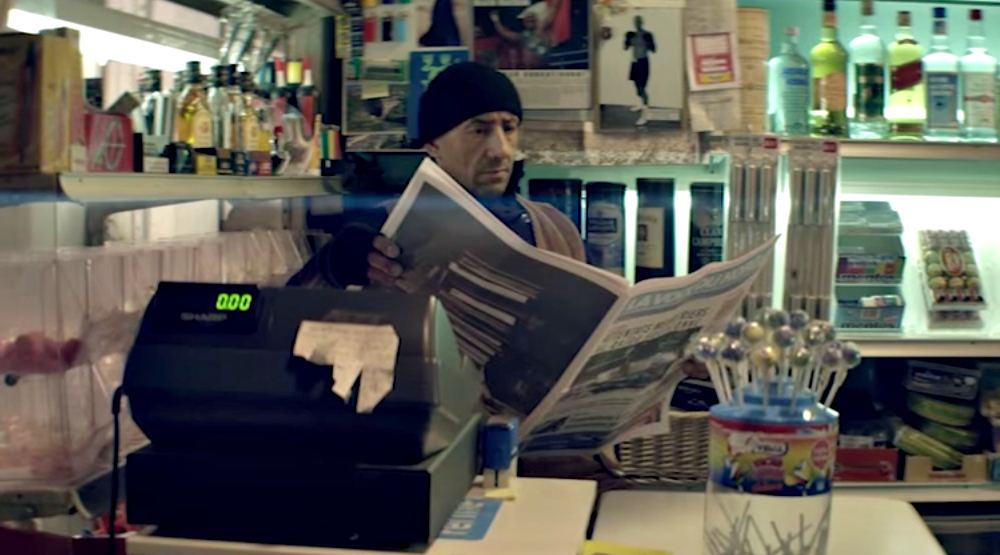 The Wat If Tea Movie

This indie theatre is at it again.

Cinema du Parc are the proud hosts of an Oscar-nominated film festival happening this February.

Starting February 10, 2017, Cinema du Parc will be screening all of the Oscar-nominated movies in the following categories: Best Animated Short and Best Live Action Short.

Ten films will receive a prestigious Academy Award nomination in 2017, and we can’t wait to find out more so we can grab our tickets to this awesome local film fest!

Nominations for the 89th Annual Academy Awards (to be held on February 26th) will be announced on January 24th, so be sure to check the official site for a full list of nominees.

According to AwardsCircuit.com, these are the contenders most likely to receive Oscar nods come January 24th.