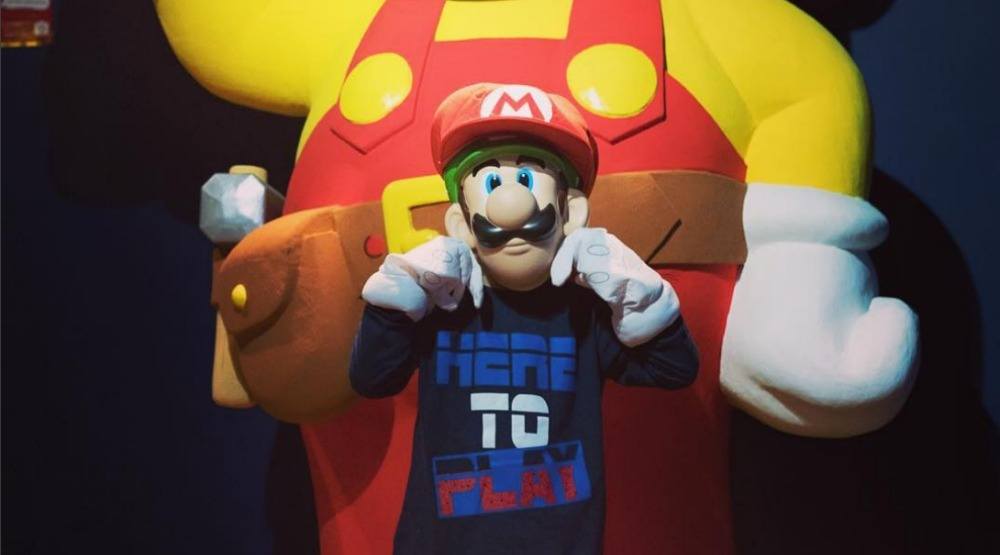 Running from October 7th until January 8th, Super Mario and Friends: The Exhibit welcomes some of Nintendo’s most iconic characters to the museum.

Wii U and Nintendo 3DS systems will be on display, as will classic Mario Bros. video games, and some that have yet to be released to the public.

The show ultimately traces the Nintendo phenomenon, highlighting the past, present, and future of the gaming institution.

Visitors are invited to play the video games first hand, and they even have the opportunity to meet Mario during one of his many appearance.

According to the website, the purpose of the show is “ to catapult visitors back in time to relive the history of Super Mario while revealing fun facts about the various friends and foes that inhabit his universe.”