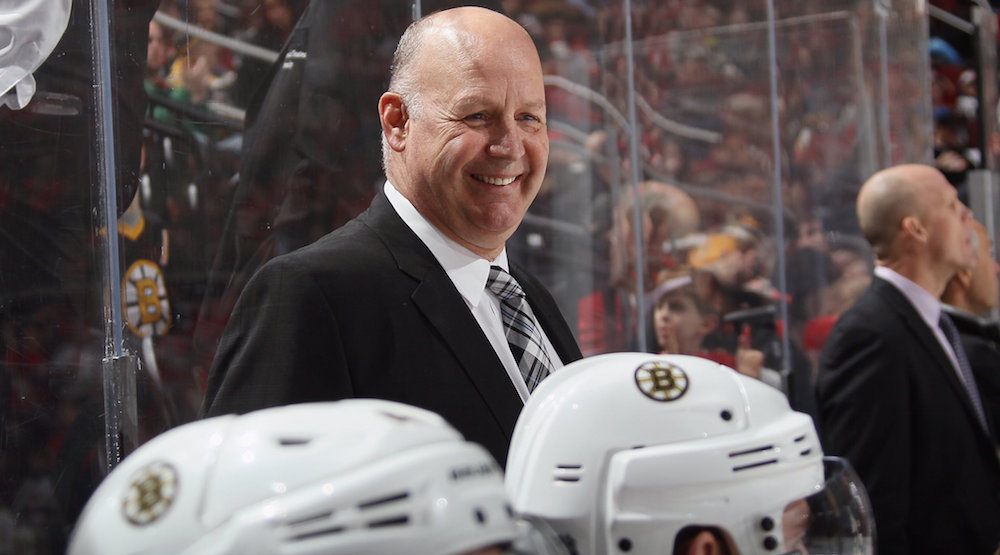 The Montreal Canadiens have made a major move behind their bench, firing head coach Michel Therrien, and replacing him with former Bruins coach Claude Julien.

“I would like to sincerely thank Michel for his relentless work with the Montreal Canadiens over his eight seasons behind the bench, including the last five seasons when we worked together,” Canadiens GM Marc Bergevin said in a media release. “The decision to remove Michel from his coaching duties was a difficult one because I have lots of respect for him. I came to the conclusion that our team needed a new energy, a new voice, a new direction.”

This was Therrien’s second tour of duty with the Habs, coaching the team for the past five seasons. Therrien got his team to the Eastern Conference Final in 2014 and the second best record in the National Hockey League in 2014-15.

But last season, things went off the rails after a season-ending injury to Carey Price. The Habs sunk fast, missing the playoffs.

This season, Therrien has his team in first place in the Atlantic Division. But with the team having lost six of its last seven games, including a lacklustre 4-0 loss in Boston on Sunday, Bergevin decided to pull the trigger.

Bergevin’s decision was likely made easier knowing that Claude Julien was on the market. Julien was fired seven days ago, after 10 seasons in Boston, which included a Stanley Cup.

“Claude Julien is an experienced and well respected coach with a good knowledge of the Montreal market. Claude has been very successful as an NHL coach and he won the Stanley Cup. Today we hired the best available coach, and one of the league’s best. I am convinced that he has the capabilities to get our team back on the winning track,” Bergevin said.

Julien is no stranger to the Habs, having spent parts of three seasons behind the bench in Montreal from 2003 to 2006. He’ll get lots of prep time, given the Canadiens are on their league-mandated bye week. They’ll play their next game at the Bell Centre against the Winnipeg Jets on Saturday.

The move is a smart one by Canadiens management, despite it being unconventional. Julien is a highly regarded coach, and would have been coveted by a number of teams in the offseason. He’ll be able to sympathize with Therrien, having been let go with three games left in the season when he was with New Jersey, despite having his team in first place in their division with a 47-24-8 record.