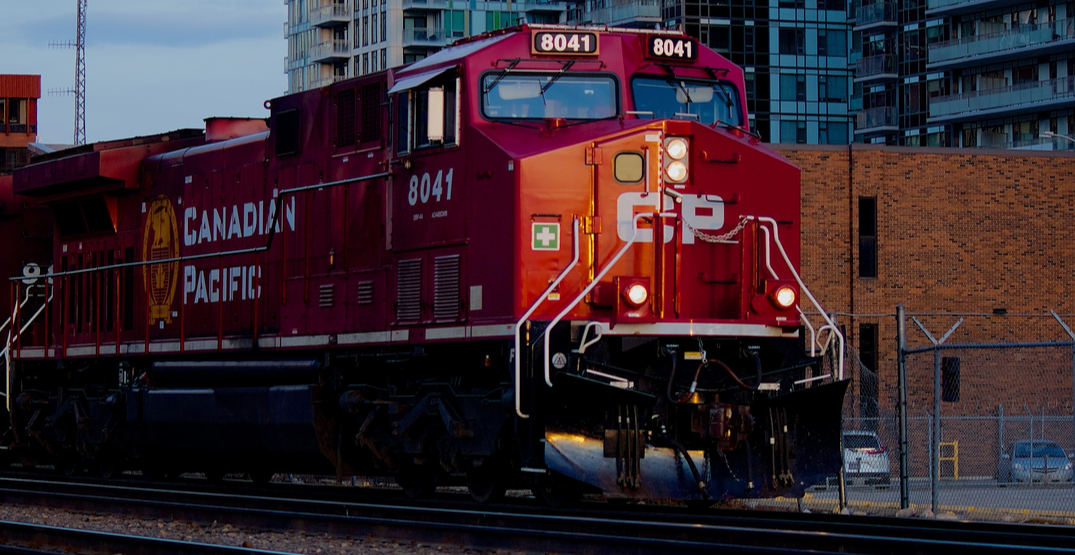 Canadian Pacific (CP) Railway has announced its plan to acquire Kansas City Southern (KCS) in a deal worth USD$25 billion in cash and shares, plus the assumption of USD$3.8 billion in KCS debt.

The merger of the two railroad giants will effectively create the first seamless continental rail network connecting Canada, the United States, and Mexico. It will be named Canadian Pacific Kansas City or CPKS.

This connection between the two railway networks will be made in Kansas City for a single-network transportation system reaching the west and east coasts of Canada and as far south reaching US Gulf Coast and Mexican port cities, and Mexico City.

Both companies already have an existing shared interchange facility in Kansas City, where they connect for the transfer of cargo. Some railway traffic along the KCS network to the US Upper Midwest and Western Canada can now bypass Chicago through the CP route through Iowa.

As well, the merger is expected to shift some trucks off US highways, resulting in reduced vehicle traffic, lower emissions, and less need for public investments in roadways. This shift is expected to be sizeable along the Chicago to Dallas railway corridor.

According to CP, rail is four times more fuel efficient than trucking, and a single train can keep more than 300 trucks off roads and produce 75% less greenhouse gas emissions. The company also has plans to develop North America’s first line-haul, hydrogen-powered locomotive. 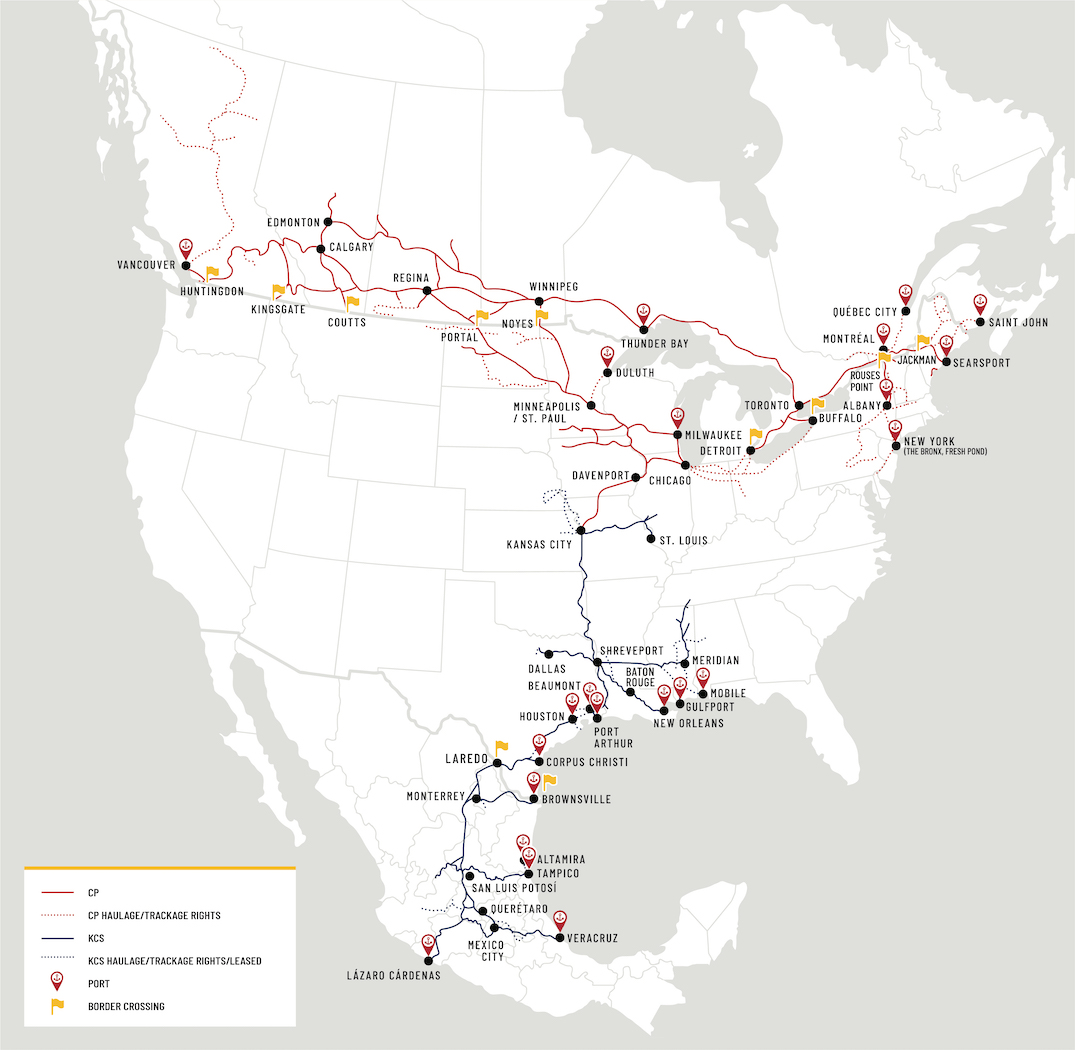 “This transaction will be transformative for North America, providing significant positive impacts for our respective employees, customers, communities, and shareholders,” said Keith Creel, the president and CEO of CP, in a statement.

“This will create the first U.S.-Mexico-Canada railroad, bringing together two railroads that have been keenly focused on providing quality service to their customers to unlock the full potential of their networks. CP and KCS have been the two best performing Class 1 railroads for the past three years on a revenue growth basis.”

The deal still requires final regulatory approval, which is anticipated by the middle of 2022.

There have already been suggestions that the new single-line route to US Gulf Coast port cities could provide a potential new route to transport crude oil from Alberta, especially after US president Joe Biden’s recent decision to cancel the Keystone XL pipeline.