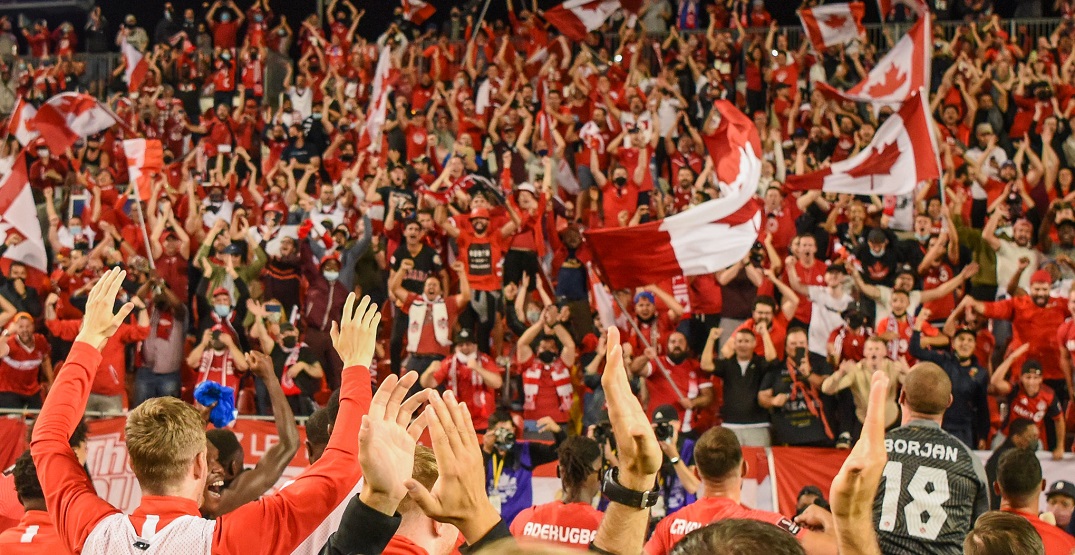 Canada’s road to the 2022 FIFA World Cup is officially going through Hamilton, Ontario.

Canada will be hosting the USA in a match on January 30, 2022, at Tim Hortons Field.

“We are excited to bring the Men’s National Team FIFA World Cup Qualifiers match to Hamilton in January with the team riding a nation-wide wave of support at the top of the table and after an incredible display from Edmontonians in November,” said Canada Soccer President Dr. Nick Bontis.

The match could have potentially massive implications for Canada’s chances of qualifying for the 2022 World Cup.

Currently sitting first in the CONCACAF standings after a huge 2-1 win over Mexico earlier this month, Canada faces a tough American opponent who they were able to grind out a 1-1 draw against in September. 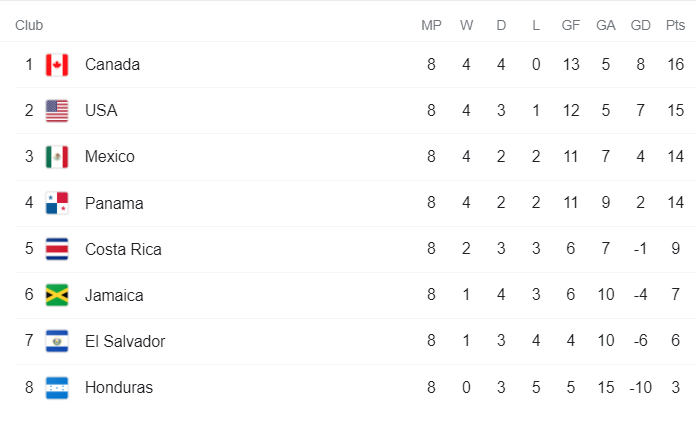 The top three teams from their 14 matches in the final qualifying round earn a place at the 2022 World Cup in Qatar, with the fourth-place team being subject to an intercontinental playoff.

There were initially rumours that Vancouver could be hosting the match against the Americans, but it seems like the travel component would prove too demanding on Canadian players. On either side of the match in Hamilton, Canada has road trips to Honduras and El Salvador, for three matches in just seven days.

After Edmonton hosted two games and Toronto hosted three, Hamilton will be the third Canadian city to host matches for Canada in the final qualifying round.

The match is the first-ever international men’s contest taking place in Hamilton, with the women’s national team playing Germany in a friendly in 2018.

Ticket details will be announced in the coming weeks.