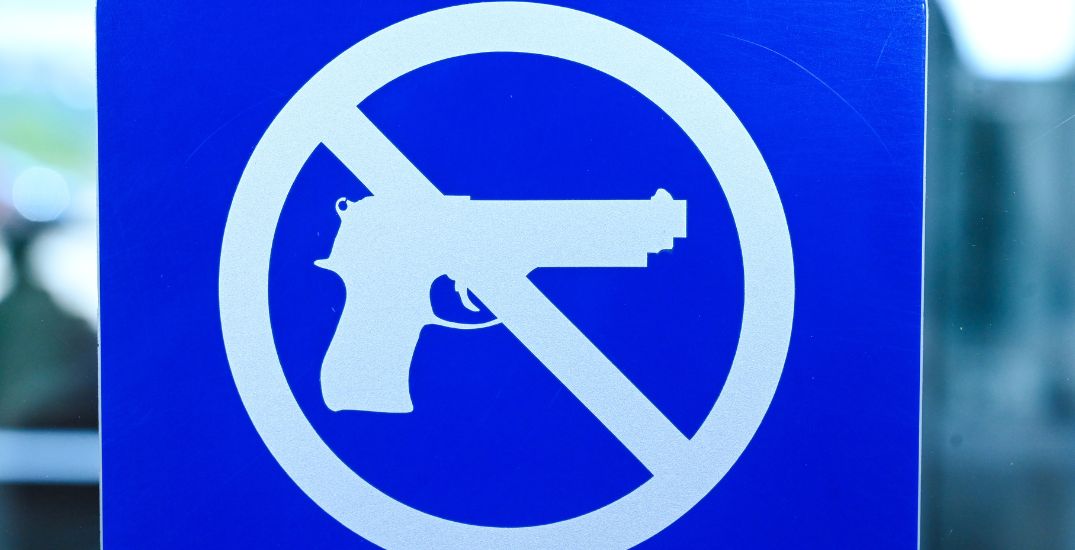 Public Safety Minister Marco Mendicino says Canada plans to ban the import of handguns into the country later this month.

The federal government will temporarily ban handgun imports into the country without the approval of Parliament using a regulatory measure that will take effect in two weeks.

“Nearly all individuals and businesses in Canada will be banned from importing handguns going forward,” said Mendicino while addressing gun violence during a press conference in Etobicoke, Ontario.

“Given that nearly all our handguns are imported, this means that we’re bringing our national handgun freeze into effect even sooner.”

When we announced Bill C-21 and the national handgun freeze, we said we’d use every tool in our box to keep Canadians safe.

Today, we’re announcing a national ban on handgun importation, bringing the ultimate impact of the freeze into force sooner. https://t.co/CvYgxa0GrK

The proposed legislation would immediately stop the sale, transfer, and import of handguns across the country.

It stops short of an outright ban on handguns but would reduce the number of them in legal circulation.

The bill is still waiting approval from the House of Commons. Mendicino says the Liberals have support from the NDP and Bloc Québécois, but are still facing pushback from the Conservatives.

She explained that as the foreign minister, she has the authority to deny any export or import permit application that is contrary to Canada’s security.

“The ban will come into effect in two weeks on August 19 and will remain in effect until Bill C-21 comes into force,” said Joly.

The House of Commons is on summer break until the end of September.