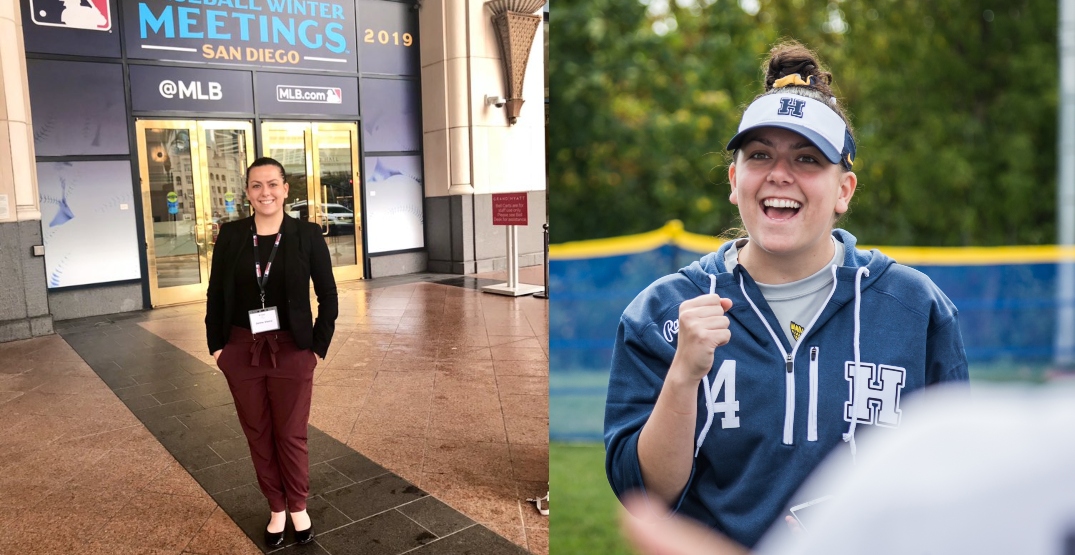 Jaime Vieira has made Toronto Blue Jays history by being hired as the organization’s first-ever female coach.

First reported by Shi Davidi of Sportsnet, Vieira has updated her LinkedIn page with her new role with the Blue Jays — minor league hitting coach.

“Very excited to announce my new role as a Minor League Hitting Coach with the Toronto Blue Jays,” Vieira announced via LinkedIn. “Looking forward to continuing my career in baseball at our new Player Development Complex in Florida this year.”

A former softball player and assistant coach with Humber College, Vieira has been with the Blue Jays organization since 2019. She began as a programs coordinator and programs specialist with Jays Care before moving into baseball operations last year.

Vieira assisted the amateur scouting department in preparation for the Rule 4 Draft, as a baseball operations research and development intern, among other things.