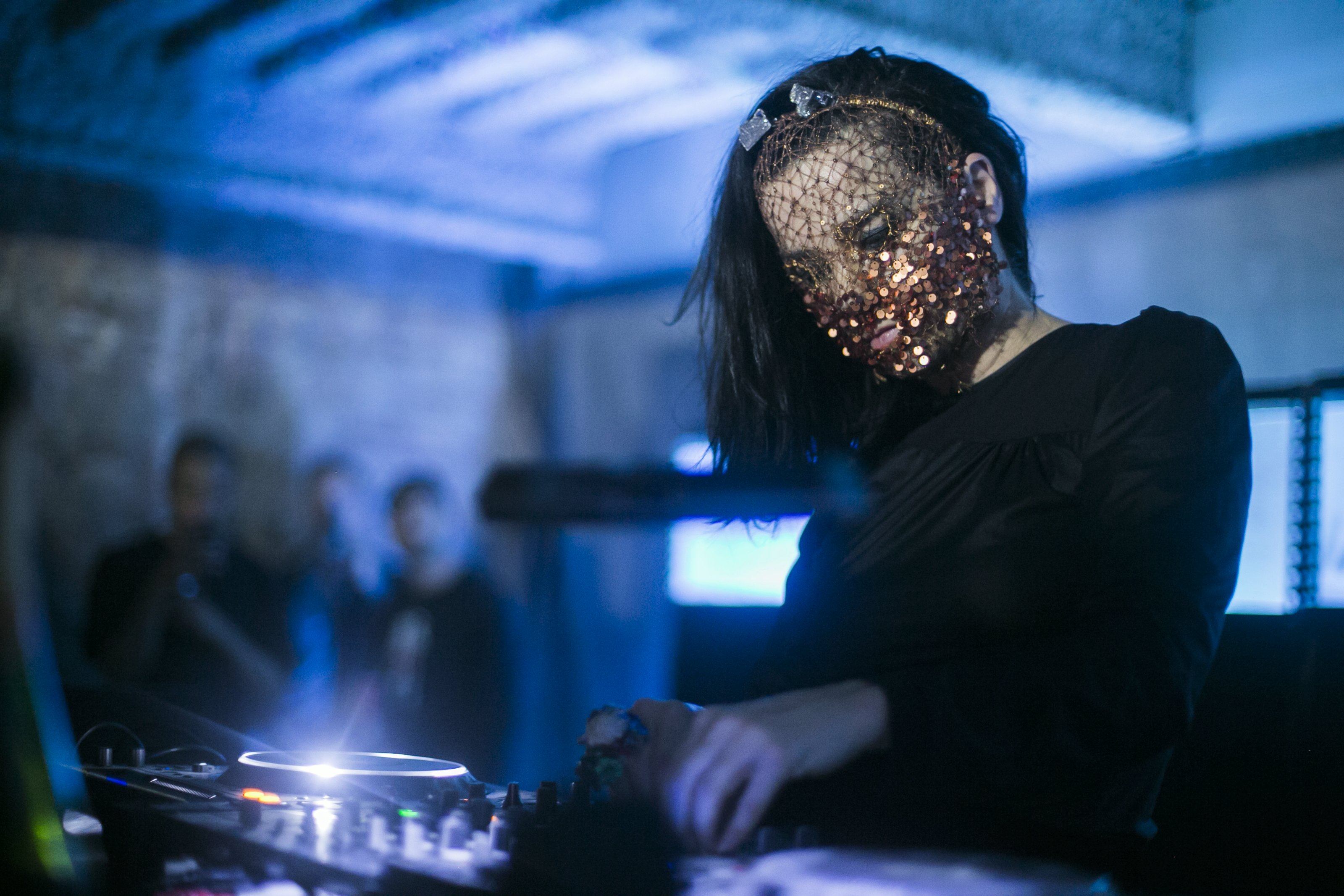 Red Bull Music Academy has announced its Montreal line up for this year’s month-long program.

The music program lands in Canada for the second time since 1998 and it will feature Björk, Iggy Pop, Fucked Up & Tanya Tagaq, Chilly Gonzales, Tiga, and The Black Madonna, among many others. With the line up of musicians from all genres, and the extensive workshops, lectures, and gigs, the Red Bull Music Academy provides a unique learning environment for up-and-coming artists. This year, there are 70 participants in the Academy, including five Canadians.

From September 24 to October 28, the participants at the Academy will be immersed in the Phi Centre’s multidisciplinary hub as their home base. Phi Centre’s sister location, the DHC/ART Foundation for Contemporary Art, will be hosting a virtual reality exhibition by Icelandic star, Björk. In October, visitors will be invited to immerse themselves in the Björk Digital Exhibition, featuring all five of Björk’s virtual reality videos, her interactive Biophilia app and screenings of her music video, oeuvre. Björk will also be DJing on back-to-back Academy nights.

The program will also take over some of Montreal’s iconic locations, like Canada’s oldest theatre inside the Monument-National, Ludger-Duvernay. The theatre will host an extended conversation with punk godfather, Iggy Pop. For a more intimate event, La Tulipe will be the location for the collaboration between two Polaris Music Prize winners: experimental Toronto hardcore punk outfit Fucked Up and Inuk throat singer Tanya Tagaq. 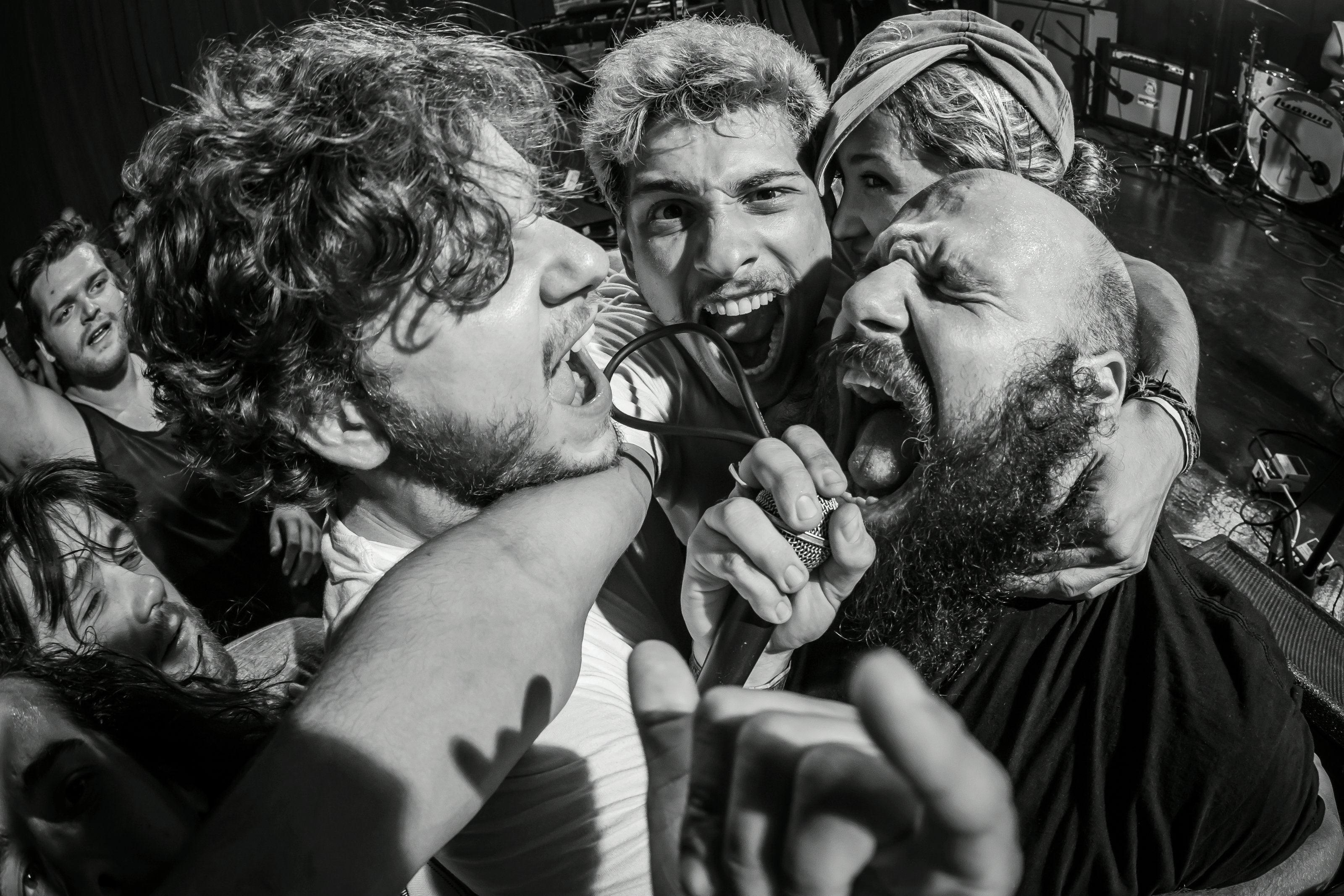 Besides the international components, the Academy program will also pay tribute to Canadian and Montreal’s music culture. On opening night, the Academy will team up with the Never Apart Cultural Center and will host a night of techno and house music featuring Rrose, DJ Richard, Aurora Halal, Mike Servito, Mathew Jonson and more.

Montreal’s influential Turbo Crunk party will be revived for the opening night of the second Academy term on October 15, bringing together the founding group made up of Jacques Greene, 247ESP and Academy alumni Lunice and Ango. And for the closing party, Piknic Électronik will host a Red Bull Music Academy Special on its closing weekend, headlined by Detroit selector Theo Parrish.

The 18th edition of the Red Bull Music Academy will take place in Montreal from September 24 to October 28 bringing together 70 hand-selected producers, vocalists, beat-makers, instrumentalists and DJs from 38 countries.

Tickets for public events are on sale August 23.