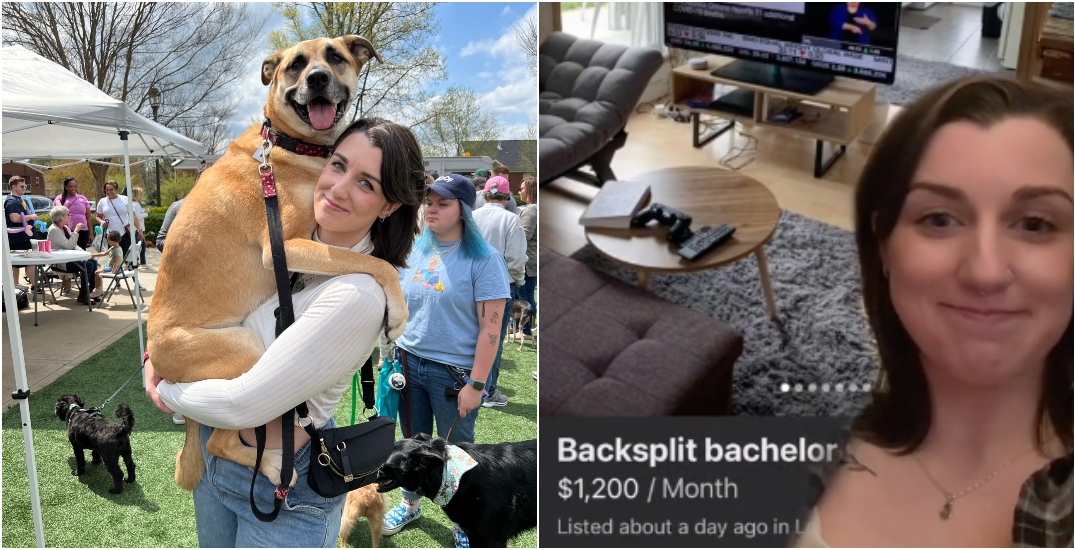 Mikayla Koevoets, 27, had always been on good terms with her landlord so she didn’t question it when he asked if she could move out of her London, Ontario, apartment.

Her landlord said that he got engaged and wanted his fiancée to move in. However, just 10 days after moving out, Koevoets saw that her landlord had listed her unit on Facebook but for $300 more than what she paid every month.

So she took to TikTok to express her anger and posted a video about her experience. It seems that a lot of people can relate because her post got almost 400,000 views.

Watch her video below:

“I was absolutely speechless when I saw the posting. I felt betrayed and disappointed and, to some extent embarrassed, like somehow it was my fault for not being a good enough tenant,” Koevoets told Daily Hive in an email. “But that quickly turned to anger when I realized I had been deceived and evicted wrongfully for his own financial gain.” 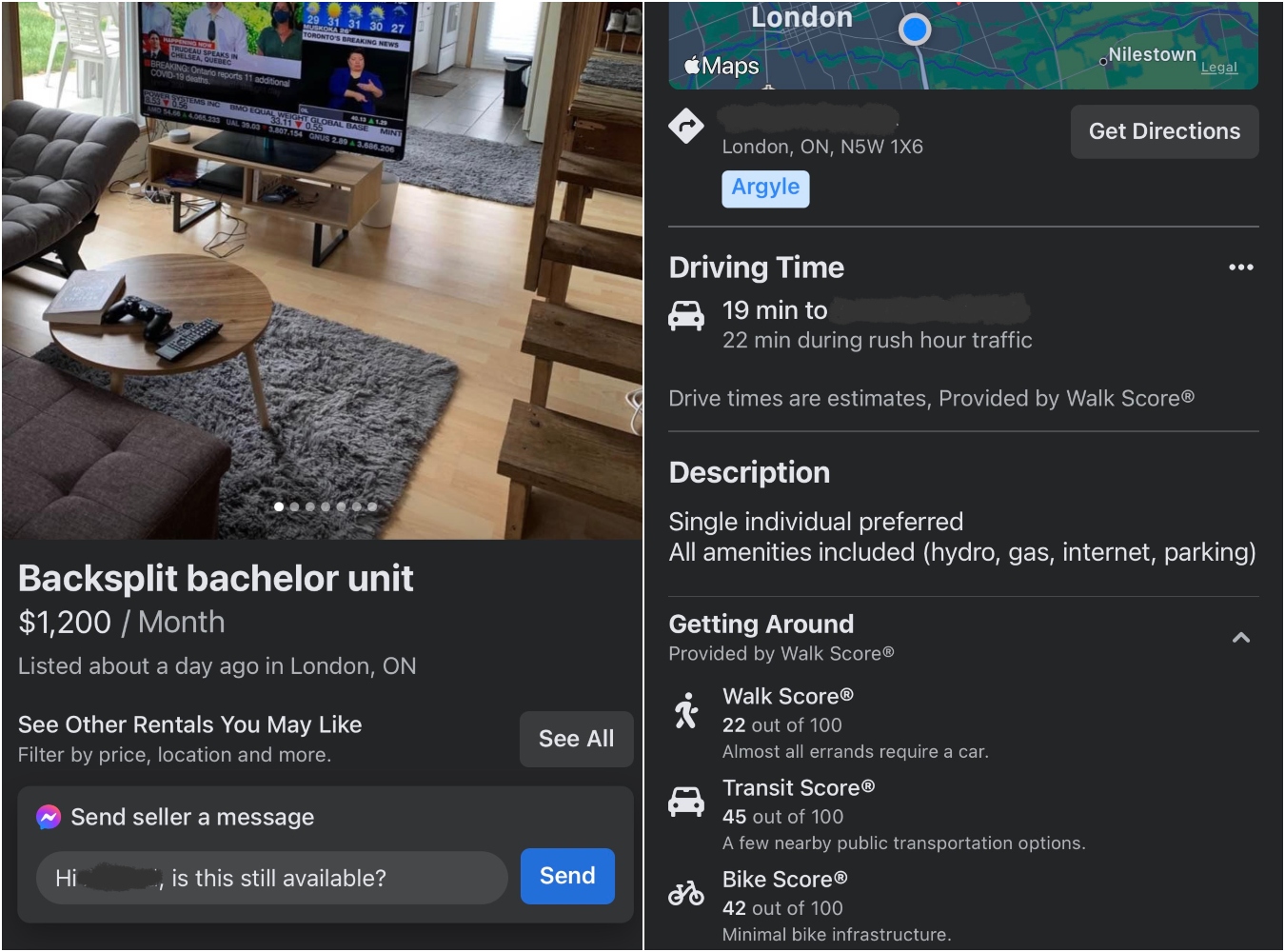 “He did ask me to take the (TikTok) videos down and said that he could take legal action, that it was grounds for defamation but that he was asking nicely out of respect,” she said.

Koevoets, who’s a social worker, is currently living in her stepmom’s basement as she searches for someplace to live. She has also been updating viewers as she navigates Ontario’s housing laws.

Users chimed in with advice, with one saying, “Document EVERYTHING! Every text, phone call logging, letter, everything! Anything to do with this situation. GL!”

Another commented, “We need to normalize vetting landlords.”

One user said, “He should have been like, ‘Hey, the rent is going up would you like to stay or go?'”

One simply stated, “I’m invested in this story now.”

Koevoets said that she’s spoken to lawyers to discuss her options and even tried to speak to someone at legal aid without any success.

“I realized quickly how inaccessible this system is and how much patience and perseverance it’s going to take to see this through,” she said.