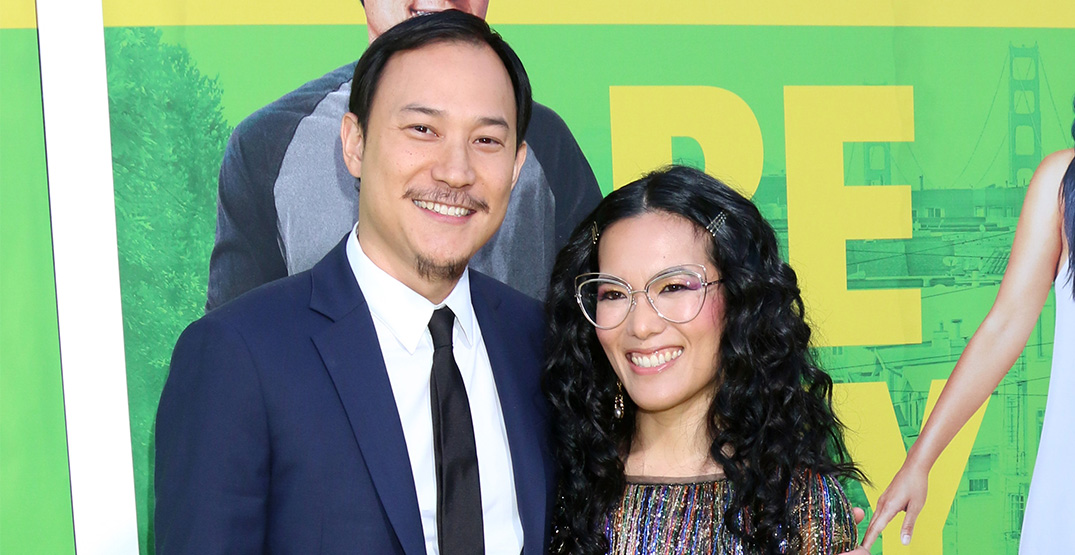 In the wake of comedian Ali Wong’s confirmed divorce with husband Justin Hakuta, media outlets rushed to break the story, and the coverage fell victim to what many online are calling “wrong Asian” racism.

The outrage was sparked by Parade Magazine’s article on the divorce. The story, which was shared to Twitter on Tuesday, featured a photo not of Wong and Hakuta, but of the comedian and her Always Be My Maybe co-star Randall Park.

“Come on! Can we not ruin the news of Ali Wong’s divorce with Wrong Asian racism?” tweeted Korean-American blogger Phil Yu.

Come on! Can we not ruin the news of Ali Wong’s divorce with Wrong Asian racism? pic.twitter.com/87SZ21cVQ7

Parade wasn’t the only perpetrator. MSN news also used an incorrect photo — the image didn’t even have Wong or Hakuta in it, just Park.

And then you’ve got MSN over here with a photo that is neither Ali Wong nor Justin Hakuta. #wrongasian pic.twitter.com/dl3fdwwWfi

On Wednesday Parade released a statement apologizing for the mistake and acknowledging its impact on the Asian community.

“We understand how hurtful this photo mistake was and the impact it can have, and we sincerely regret it,” the magazine tweeted.

For context, the Baby Cobra star, who announced the divorce after eight years of marriage, has always used Hakuta as source material for her comedy specials. One of her most famous jokes in her first Netflix special was how she “trapped” Hakuta, who’s a Harvard Business School graduate and Fullbright scholar, into marriage.

In her latest special, Don Wong, she made dark jokes about being jealous of single people, foreshadowing the separation. Fans pointed out on social media that anyone who works in media and follows Wong should know about Hakuta, and even more so that Fresh of the Boat actor Park is not the comedian’s husband.

Fans started tweeting the hashtag #wrongasian to share their frustration with the continued racist microaggressions Asians and other people of colour experience.

“If people, newspapers, etc. can’t tell who Randall Park is, what chance do the rest of us have,” tweeted sociologist Nancy Wang Yuen.

If people, newspapers, etc. can’t tell who Randall Park is, what chance do the rest of us have???

Having been mistaken for the Only Other Black Woman on several occasions, I am disturbed that this is still happening. Wong and Hakuta can at least be properly identified if their personal trauma is going to be reported in the media. #wrongasian https://t.co/nCfwRK77jW

Am perplexed as they don’t look alike. What’s more shocking though is the large number of media organizations getting the #WrongAsian. https://t.co/vkwMALanFX

Some shared their own personal experiences with “wrong Asian” racism.

When I was in 8th grade, my school replaced my yearbook photo with the one other Asian girl.

Sources told People that the divorce was amicable, and Wong and Hakuta will continue to co-parent their two children.