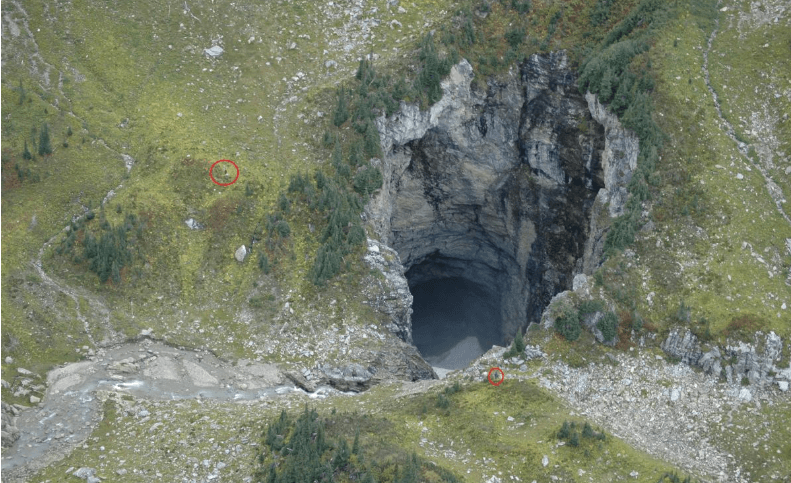 A visit to BC’s newly discovered cave in Wells Gray Provincial Park could cost you a fine of up to $1 million.

The BC Government has officially closed public access to the cave, which is believed to be the largest in Canada, due to public safety concerns.

“The area is hazardous and not all risks to public safety have been assessed at this time. Accessing or approaching the cave may be extremely unsafe,” said the BC Government in a public notice.

The cave was first seen during a helicopter flyover in May. Geologist Catherine Hickson and a team of researchers conducted studies of the cave in September. 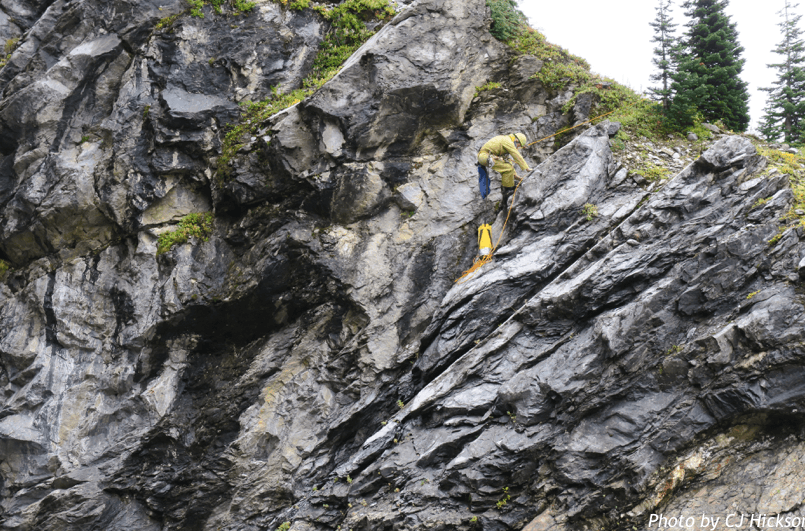 In a past interview with Daily Hive, Hickson said that the discovery was made in an area that had been previously surveyed, but the feature had never been seen until this year – likely due to the remoteness of its location, as well as the fact that the cave is covered in snow in ice for large lengths of time during the year. 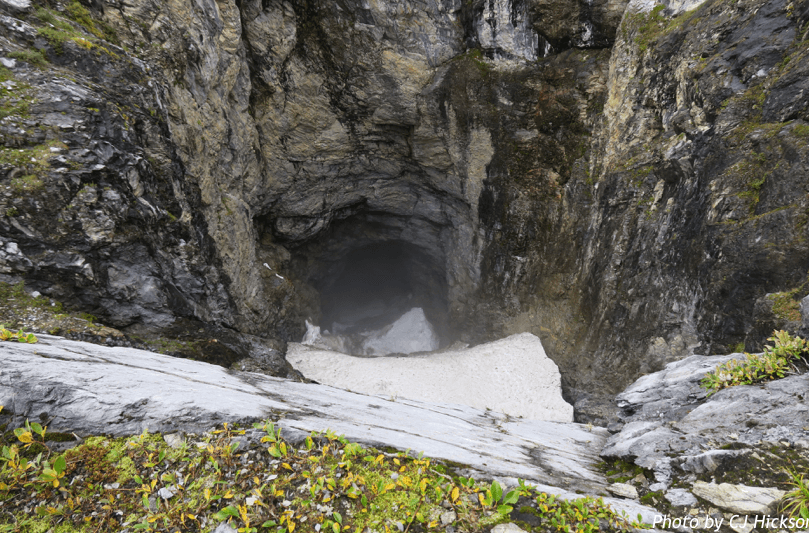 The researchers were able to measure a 135-metre depth of the site.

“But, you can tell that it goes much farther and deeper than that, and that’s what’s incredibly tantalizing,” she said.

The province says it is also consulting with First Nations communities in the area to “protect their interests” as the “cave area may contain fragile cultural heritage values.”

Trespassers could be handed a fine up to $1 million or receive a year in prison.