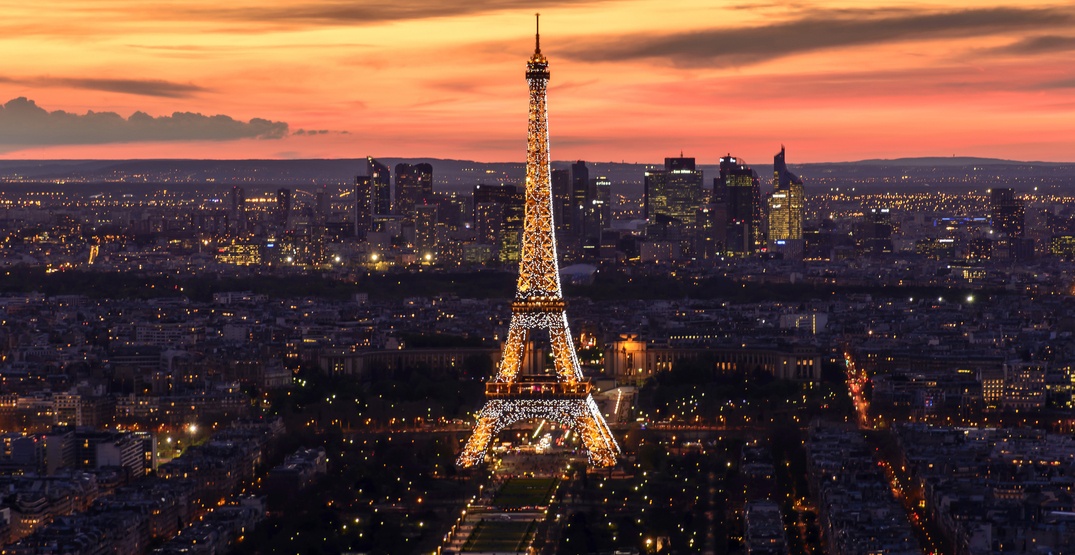 Start planning that next dream vacation.

“Alberta’s connectivity to the rest of the world is vital for our economy,” said Ed Sims, WestJet’s President and CEO, in the release.

“WestJet is investing in Alberta to bring further economic growth, boost tourism to the province, and to further position our city as an international aviation hub. We are excited to bring Albertans to the world and the world to Alberta.”

The airline has since released the prices of the three consistent flights paths, with London flights starting on April 28, 2019, Paris on May 17, and Dublin on June 1.

Prices started at $362, $466, and $400 respectively, though may increase depending on the day of departure.

Calgarians can grab their Dreamliner tickets by heading over to WestJet’s website and choosing their ideal travel days. The lowest fares generally seem to be offered during the inaugural month of the flights, though we’re sure those early flights won’t last very long.

Seven other Boeing 787-9 Dreamliners are also on their way to Calgary, and the airline has the option to purchase 10 additional Dreamliners, which would arrive between 2020 and 2024.

Details on where the additional Dreamliners will be travelling to have not yet been revealed, but for now we’re just happy daydream about a bottle of wine under the Eiffel Tower.