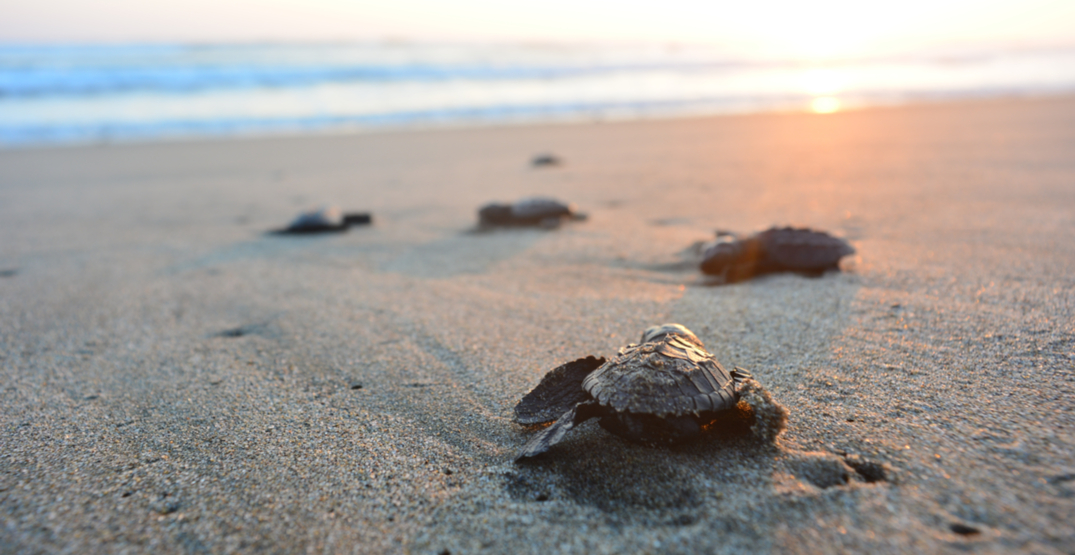 One of the most precious wildlife moments you can witness is when baby turtles venture into the deep, dark, scary ocean to fend for themselves against all odds.

Battling predators, currents, and other obstacles, it’s estimated that only 1% of the new hatchlings survive – so you have to cheer these little guys on as they scurry across the sand to take on the world!

And what better place to do that than a majestic tropical island in Borneo?

An hour-long boat ride off the coast of Sandakan in Sabah, Malaysia, you can access a little slice of paradise called Selingan Island, also known as Turtle Island. This island is home to a natural reserve where the local rangers and tourism dollars are dedicated to the conservation of green and hawksbill turtles. 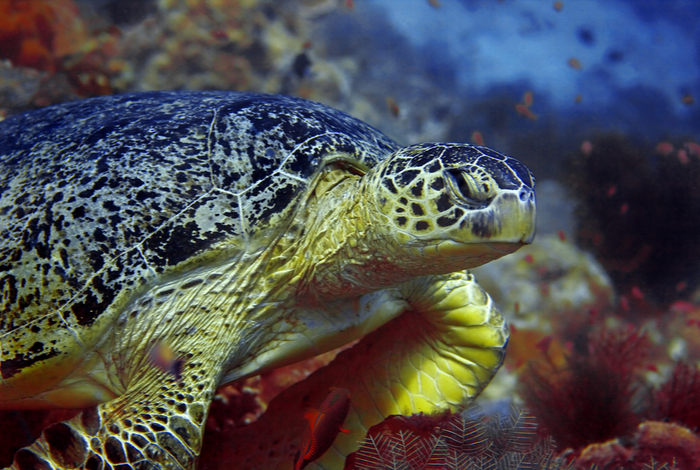 Turtle Island is home to crystal clear waters, powdery white sand, and best of all – no WiFi or tourist masses to be found.

You will have the afternoon to relax and snorkel on the pristine beach, and when night falls, mama sea turtles will venture up onto the beach to lay eggs. 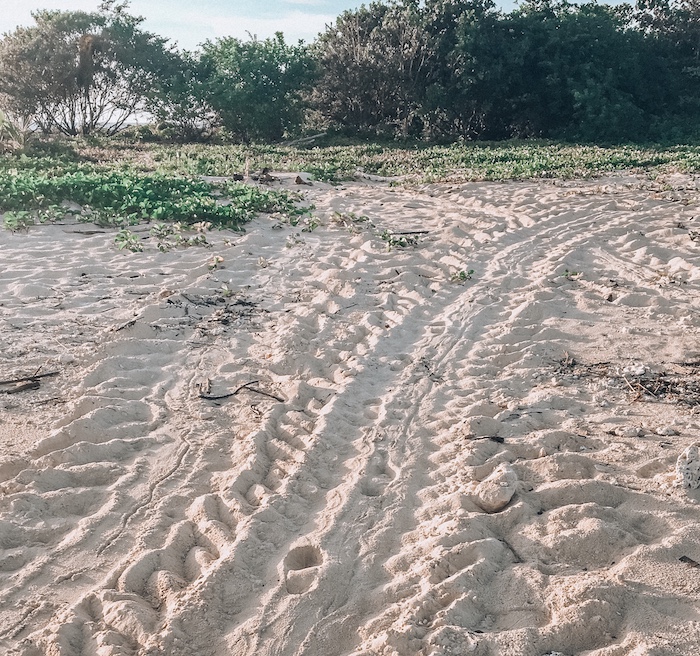 The local rangers are on night-watch as they monitor for the first turtle coming up for nesting, and once you hear the subtle alert of your guide excitedly yelling “TURTLE! TURTLE! TURTLE!” you will be brought to the designated spot on the beach to carefully and quietly witness the process.

You will be able to watch as the mama turtle lays her eggs (nature’s ping pong balls, but with a soft shell) into a hole in the sand. The group of eggs is called a clutch, and can range anywhere from 50 to over 200 eggs in one nest. This may seem like a lot, but you read the part about only 1% surviving, right? *sad face*

The eggs will be transported and buried in a fenced-off hatchery to keep them safe from predators such as giant lizards, snakes or birds. You will then have the opportunity to watch a different batch of newly hatched baby turtles released into the ocean. 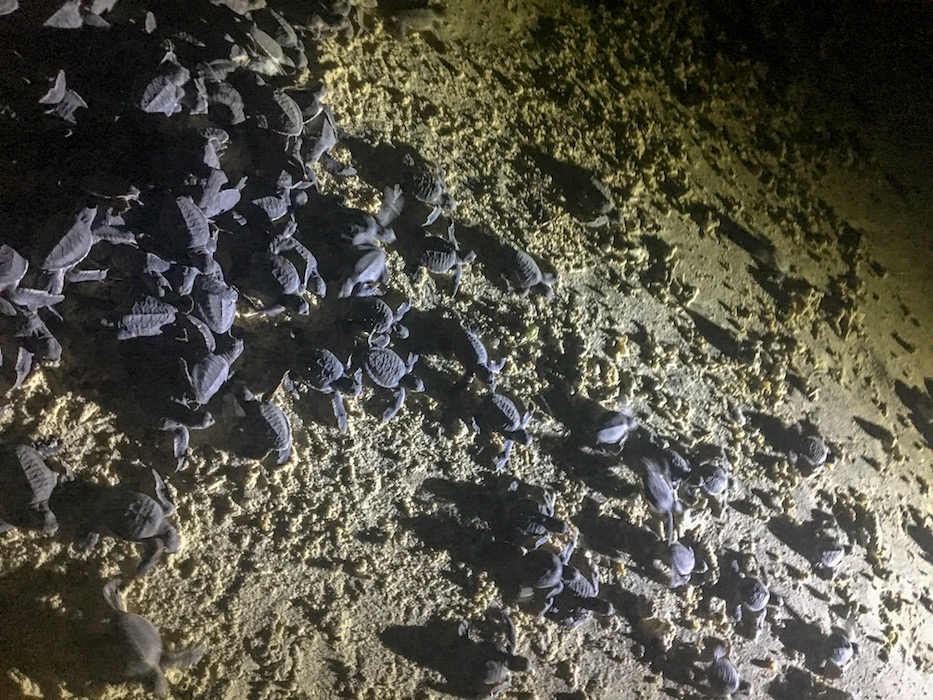 These little guys will surely tug on your heartstrings as try to orient themselves, stumbling over each other as they head for their new home in the Sulu Sea.

After the last of the turtles has scurried off, you will spend the night in the island’s lodge and have dreams of dodging ocean predators and fending off the waves all night. But you’ll be part of the 1% that survives, we’re sure of it.

Visitors must be extremely careful to respect the turtles’ habitat and abide by the rules such as prohibited camera flash, littering, and exploring the island after dark.

This is a unique and special experience that not everyone gets to witness, and you will be glad you did. These baby turtles give us all hope that we can overcome life’s biggest challenges. Go, baby turtles, go!