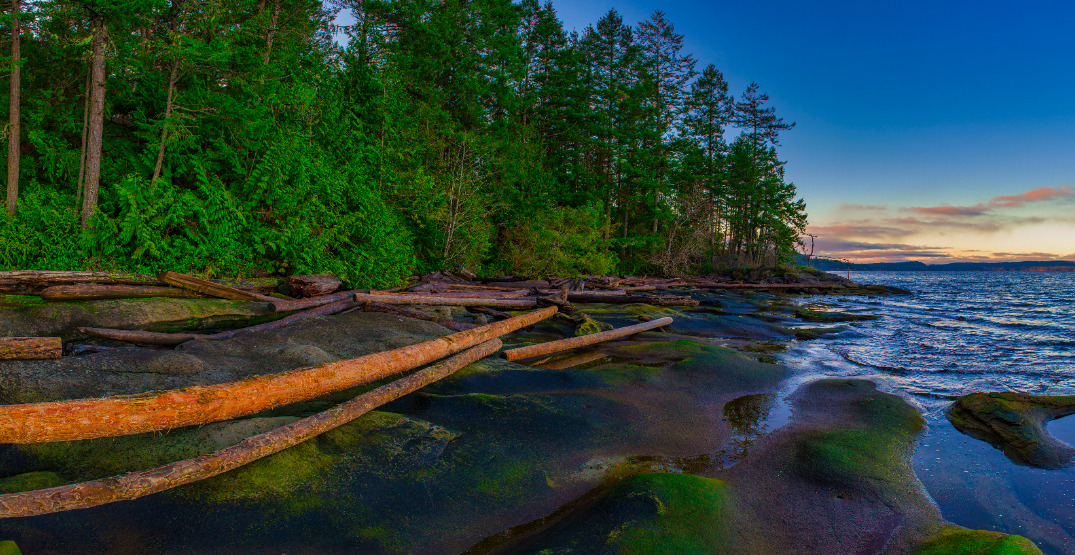 Located 61 km off the coast of Vancouver, Vancouver Island is a piece of Pacific paradise that stands as one of the most stunning examples of the unfiltered beauty of the natural wilderness on Canada’s west coast.

Where mountains meet the sea, it is no far stretch to admit that the island is visually breathtaking.

However, there is much more to this west coast wonder than meets the eye.

Here are five things you may not know about the home of BC’s capital, Vancouver Island.

1. Vancouver Island was once owned by the USA

They ended up surrendering it to Great Britain in the Oregon Treaty in the year 1846, thankfully.

2. It is the birthplace of some notable names

A destination that should be famous in its own right, Vancouver Island has also graced the world with various noteworthy names.

Additionally, although they were not technically born on the island, Sex and the City star Kim Catrall lived in Courtenay until she was 16, and Canadian basketball legend Steve Nash grew up in Victoria from the age of 18 months old but was born in South Africa.

3. It is home to the narrowest commercial street in Canada

Fan Tan Alley might be most famous for being featured in the Mel Gibson and Goldie Hawn film Bird on a Wire, but it’s also notable for being the narrowest commercial street in all of Canada.

It also serves as another entry point into another Victoria gem.

4. It is the home of Canada’s oldest Chinatown

Victoria’s iconic Chinatown is actually the oldest in all of Canada, and the second oldest in North America overall.

A mass influx of miners from California during the gold rush led to the beginnings of Victoria’s Chinatown all the way back in 1858.

The title of the oldest of all time in North America belongs to San Francisco.

5. It’s where you can find the tallest waterfall in Canada

Located in Strathcona Provincial Park, Della Falls is considered the tallest waterfall in Canada in terms of vertical height.

Standing at 440 meters tall, the falls can be found near Port Alberni on Vancouver Island.

It takes a multi-day hiking and canoe trip to reach them, but once you do, they are a sight to behold.

Surrounded by lush greenery and towering mountains, Della Falls is an excellent example of the stunning natural beauty native to Vancouver Island.