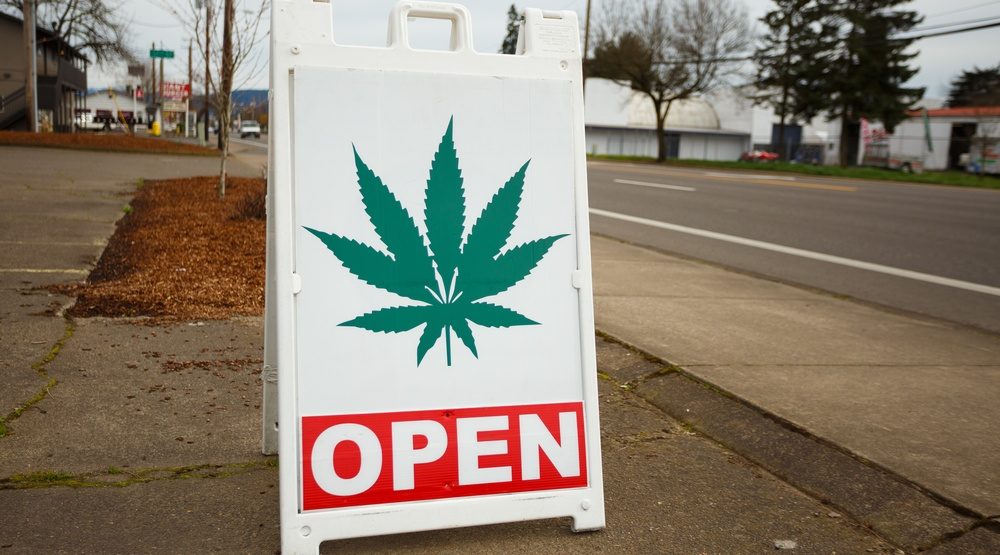 As a smaller city council heads to meetings today, councillors in Toronto are set to debate whether or not to allow retail pot shops in the city.

City staff have recommended that councillors allow cannabis retail stores to operate as a legal alternative, beyond the OCS, for purchasing weed in Toronto.

A report from city staff said prohibiting pot shops in Toronto would limit Toronto residents’ access to legal and government-regulated recreational cannabis, saying it would “have the unintended consequence of encouraging the illegal market to continue to operate.”

Staff believe this would undermine efforts by all levels of government to prevent youth access to cannabis and would require increased municipal and police enforcement to address illegal operations.

Thursday’s vote comes a day after councillors from Mississauga and Markham voted against having pot shops within their boundaries.

Mississauga Mayor Bonnie Crombie said, “council feels there are still too many unknowns about the retail cannabis model and what it will mean for our city,” while Markham’s Frank Scarpitti said, “this decision was made to further protect the health and well-being of Markham residents and ensure local community needs and concerns are fully addressed.”

Provincially-licensed private cannabis retail stores are expected to open in Ontario by April 1, 2019, and municipalities have until January 22, 2019, to pass resolutions to opt-out of having licensed cannabis retail locations within their municipal boundaries.

Mayor John Tory’s major concerns with retail stores are focused around the safety of children and public health. With the upcoming report being discussed later this afternoon, Tory wants more power for municipalities to control the locations of private cannabis retail stores.

The province has announced that it will provide $40 million over two years to municipalities across Ontario for the implementation costs of cannabis legalization, according to city staff.

It will provide the first payment of $15 million to all municipalities in January 2019, on a per household basis, and has stated that the City of Toronto will receive $3,008,705.