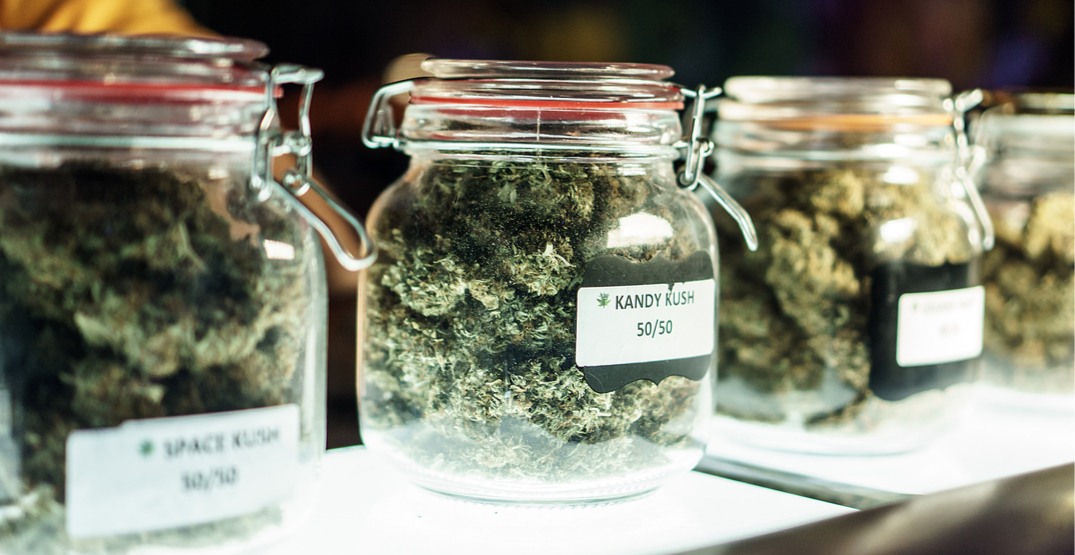 The City of Mississauga is opting out of allowing retail cannabis stores in its municipality.

On Wednesday, City Council voted against having dispensaries, and Mayor Bonnie Crombie said it’s because of the unknowns associated with the stores.

“Council feels there are still too many unknowns about the retail cannabis model and what it will mean for our city,” she said in a statement.

While Mississauga was preparing for “a government-controlled cannabis retail model that resembled the LCBO, it said that the recent changes to the retail model happened too quickly and that there are too many unanswered questions now.

“The province has not given municipalities any control over where cannabis stores can be located in our city. This is cause for great concern,” said Crombie, adding that under the current model, it would take less time for a cannabis retail store to be approved than any other business.

But she doesn’t shut the door on the idea entirely, yet.

Crombie also said that the City of Mississauga may decide to opt-in in the future. But for now, the city will consult and engage with the community.

“I will be writing a letter to the province to explain our Council’s decision and will be asking for greater powers for municipalities to have input into the location and number of retail stores that are permitted in our city,” Crombie said. “Simply put: If stores are to be permitted in Mississauga, we need to have a greater say about what works best for our community.”

This is a sentiment reflected by Toronto Mayor John Tory, who earlier this week that he wants more power for municipalities to control the locations of private cannabis retail stores.

In the meantime in Mississauga, residents can still purchase cannabis online through the Ontario Cannabis Store.

“The health and safety, specifically that of our youth, remains my top priority and that of Council,” said Crombie.