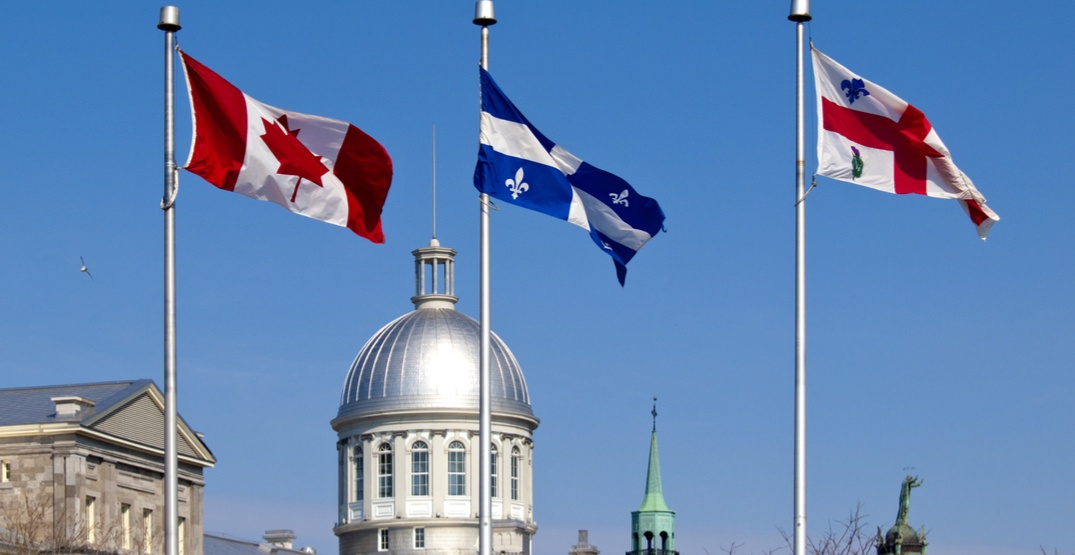 The government of Quebec has passed Bill 157, its provincial plan for cannabis legalization. In a 61 to 46 vote on Tuesday, Member of the National Assembly (MNAs) opted in favour of the bill after 7 months of debate and dozens of amendments.

Limits on purchasing and possession

In accordance with Bill 157, Quebec residents will be able to legally purchase cannabis once they turn 18. Cannabis will be distributed by the provincially-owned and run Société québecoise du cannabis (SQC/SQDC), via brick-and-mortar dispensaries as well as by mail order. The SCQ will be overseen by the SAQ, Quebec’s liquor board. It intends to open approximately 20 stores this year, 4 of them in Montreal, with more expected over the next few years.

Individuals in Quebec will be able to purchase and carry up to 30 grams of cannabis, and will be permitted to keep no more than 150 grams in their residence.

Last week, the Senate rejected the idea of limiting the amount of dried cannabis allowed in the home on the grounds that it was too difficult to enforce, among other reasons.

In Quebec, individuals will be allowed to legally smoke weed anywhere they can smoke cigarettes, although that does exclude places like bars, restaurants, and offices.

The provincial government has elected to ban home cultivation of cannabis plants, in conflict with the federal government’s edict that Canadians be permitted to grow four plants per household on their property. This could result in legal challenges at some point in the future. Public Health Minister Lucie Charlebois has already asserted Quebec’s autonomy with regards to this decision, saying she was willing to “wage war”  against the federal government, and that provincial law trumped federal law.

The bill was passed by Quebec Premier Philippe Couillard’s Liberals, as well as two MNAs for Québec solidaire. The CAQ and PQ voted against the bill, with the former citing their belief that the age of access should be higher than 18.

Couillard’s Liberals face an election in October and currently hold the majority in the National Assembly. The CAQ—a party expected to be the Liberals’ toughest competition this fall—has said it would re-visit raising the age of access if elected.

Waiting is the hardest part

Regardless of the legislation being in place, it will take the province approximately 8 to 12 weeks to set up the necessary infrastructure for Quebecers to have access to purchasing legal cannabis.

Although the bill has been passed, it may not be the end of scrutiny for 157, as the bill will be re-evaluated in 3 years.