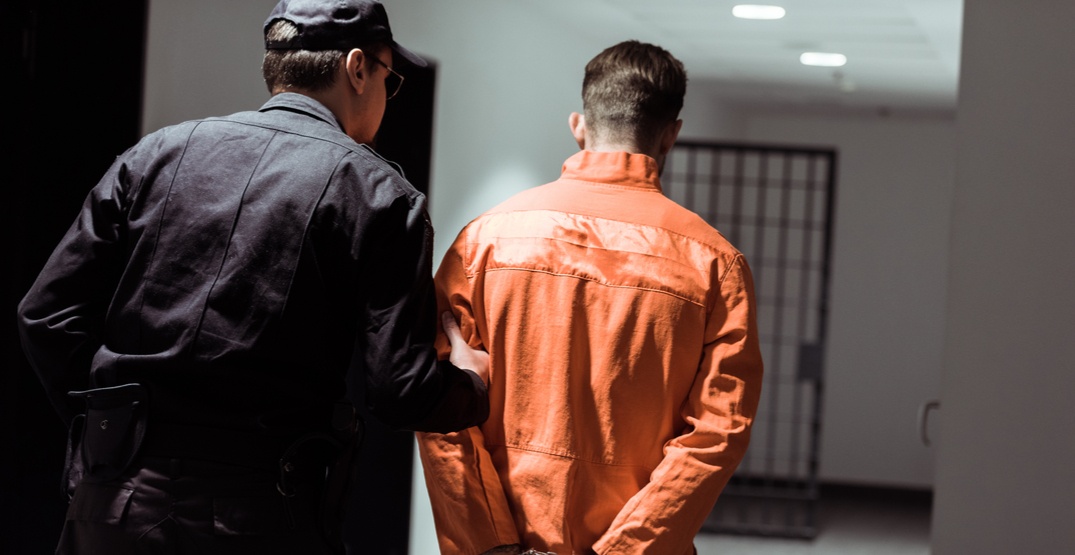 The number of people charged with cannabis-related crimes in 2017 was the lowest it’s been in 20 years, according to a Statistics Canada survey released June 23.

Despite the overall decline in charges, however, some parts of the country are still enforcing the soon-to-be-expired prohibition laws. The city of Montreal (and the rest of Quebec) has seen an increase in cannabis possession charges for the past 20 years. Quebec has been one of the strictest provinces with regards to cannabis legislation, some aspects of which contradict those set out by the federal government in the Cannabis Act.

Some of the cities that have experienced the biggest drop in cannabis possession charges over the past few years include Barrie, Windsor, Halifax, Calgary, and Winnipeg.

Nunavut saw the biggest drop in charges with a reduction of 32%, followed by the Northwest Territories with 29% and Alberta with 24% from 2015-16.

But what will happen to those who have charges when legalization arrives? It’s still unsure. Although the Liberal government has discussed the possibility of an amnesty program, there has been no official word on what kind of specific action will be taken (if any) to forgive those charges.

Trudeau has said, “Anyone who is currently purchasing marijuana [before October 17] is participating in an illegal activity,” and that citizens would be prosecuted to the fullest extent of the law until “a legalized and controlled regime is in place.”

Amnesty advocates cite the importance of acknowledging that most possession of cannabis charges were made disproportionately towards low-income and/or racialized populations.

“Racialized Canadians are over-represented in statistics looking at cannabis possession charges. This is because the laying of charges is a discretionary decision made by front line law enforcement and in some cases, prosecutors,” explains Annamaria Enenajor, director of Cannabis Amnesty, justice reform expert, and lawyer with Ruby Schiller & Enenajor Barristers.

“Anti-Black racism and implicit bias inform the exercise of that discretion in such a way that when we look at the aggregate of charges made across the country, we start to see a startling trend. Racialized Canadians are more likely to be carded, arrested, and charged and are more likely to receive harsher sentences upon conviction.”

Enenajor stresses that cannabis amnesty is about more than just weed.

“Justice was not blind when it comes to the enforcement of cannabis prohibition laws in our country. This is why cannabis amnesty is so important. It’s time to right the wrongs of unequal enforcement and renew our commitment as a country to substantive equality before the law.”