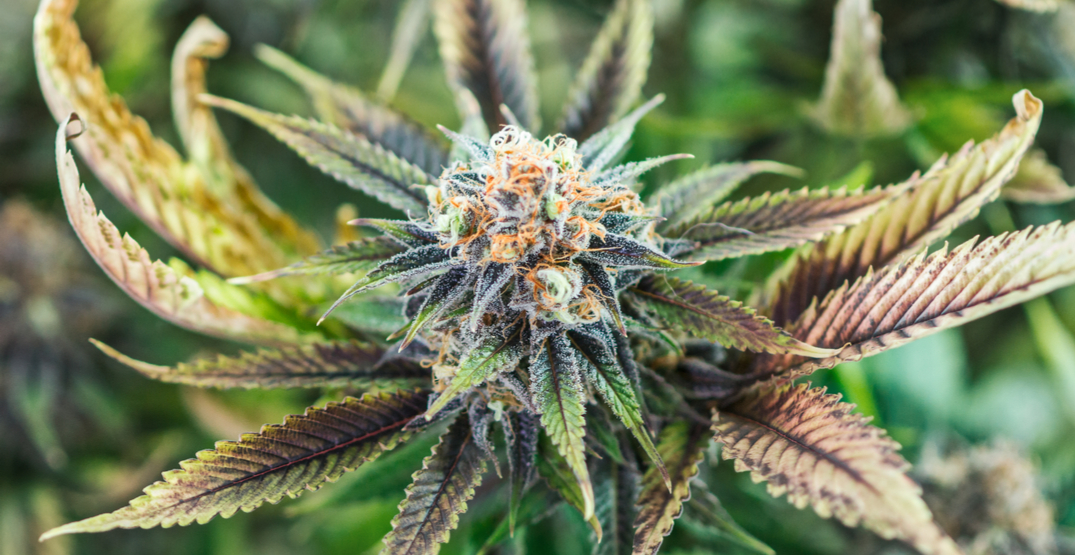 Calling the legalization of cannabis a “significant challenge for the Manitoba government,” the province has released a guide to what it has dubbed the “Can and Can’ts of Cannabis.”

The campaign is meant to provide Manitobans with information about the new laws in Manitoba that will come into effect on October 17, 2018, when legalization takes place across the country.

“Public education is key for public safety,” said LGCA CEO Elizabeth Stephenson. “Campaigns like this will help us get factual information to Manitobans aged 19 and older who may choose to use this product legally.”

“In addition to keeping cannabis out of the hands of our kids and away from the black market, it is our job to make sure Manitobans are prepared with the information they need to make responsible choices,” he said.

This move contradicts the final language of Bill C-45 that stopped short of allowing provinces to totally ban home cultivation.

“This approach is supported, in both cases, by public health and safety considerations,” the government said in a release. “Quebec and Manitoba believe that this rule is consistent with the objectives pursued by Bill C-45, which prohibits the home cultivation of more than four cannabis plants for personal consumption and leaves it to provinces to set a lower limit.”

The province said that the Liquor, Gaming and Cannabis Authority of Manitoba (LGCA) will be tasked with regulating retail cannabis stores in Manitoba “to ensure that cannabis is purchased, distributed and sold in a manner that is in the public interest.”

And those found to be in contravention of the province’s pot guidelines can be fined up to $2,542 under new government regulations.

The LGCA is also mandated to develop and support social responsibility initiatives and programs to build public knowledge and promote strategies for safer cannabis use.