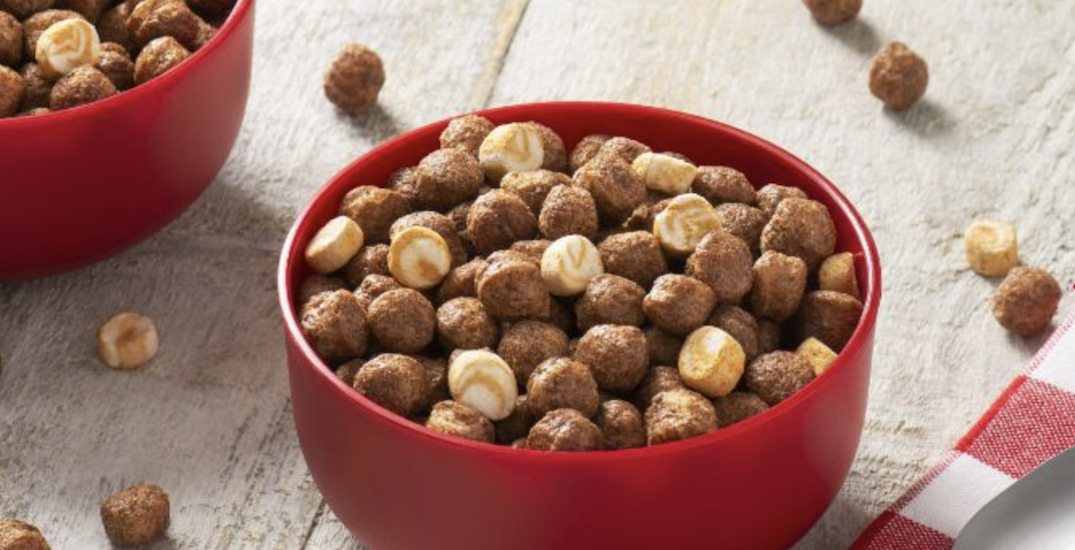 According to Post Foods, the brand behind notable cereal names such as Shreddies and Honeycomb, shares how this new cereal combines the flavours of chocolate and coffee with mocha-swirled marshmallows, all in one bowl. 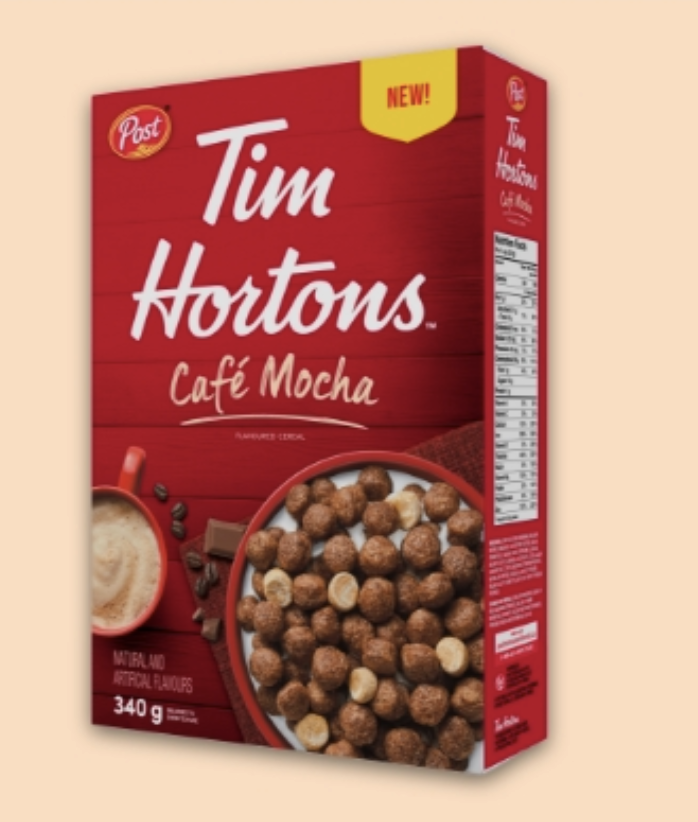 “Last year, we partnered with Tim Hortons to launch Post Timbits cereal, and it was one of the most successful innovations in the history of our category,” said Tausif Hossain, Senior Brand Manager, Post Foods.

“We know Canadians love coffee with their Timbits, so following the success of Post Timbits cereal last year, it was natural for us to extend that into a new coffee-flavoured cereal,” said Samuel Heath, Head of Retail, Tim Hortons.

“Post captured the delicious taste of our café mocha in a crunchy and delicious way, and we hope Canadians will love it just as much as we do.”

Already feeling hungry? You can get your hands on Post Tim Hortons Café Mocha Flavoured Cereal starting in January at a grocery store near you.